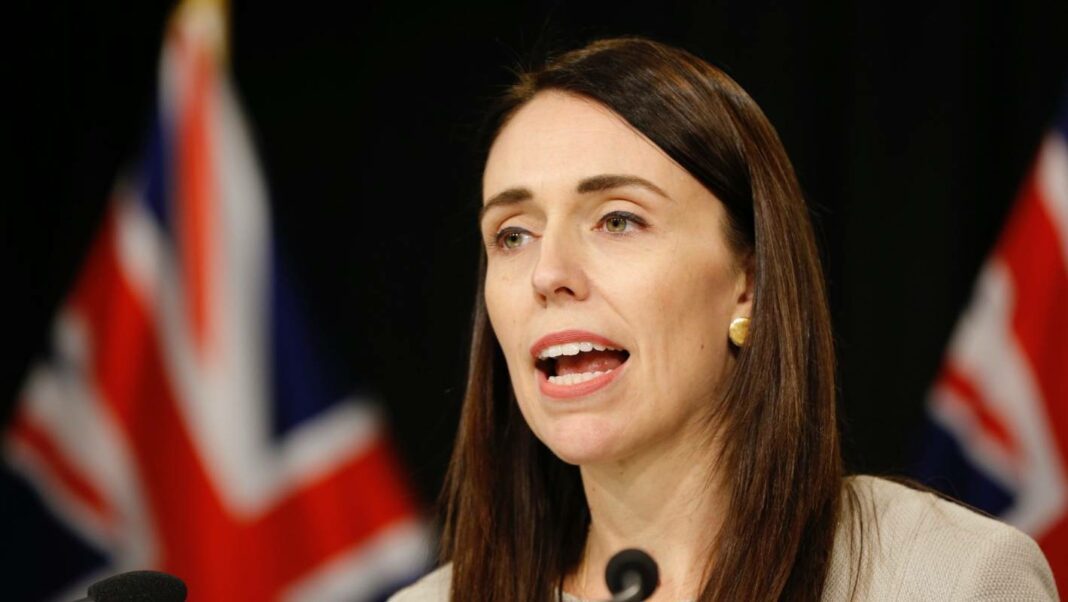 In the latest TVNZ Colmar Brunton poll, Ardern is still the preferred prime minister by quite a margin but has dropped four points in the ranking, to 41 per cent.

Since her response to the attacks, Ardern has shot to international fame but it seems the rock star treatment she receives overseas is not translating domestically and failures such as KiwiBuild are still more important with voters.

Opposition leader Simon Bridges has risen one point to six per cent but is on par with Judith Collins, who remains at 6 per cent.

Meanwhile, the poll found 32 per cent were optimistic about the economic outlook, a decrease two 2 points; while 41 per cent were pessimistic – an increase of three points.

The poll has a margin of error of 3.1 per cent and surveyed 1009 eligible voters via landline and mobile phone.

The Prime Minister Jacinda Ardern has addressed her falling popularity.

Girl dies after being hit by train at Ngaruawahia