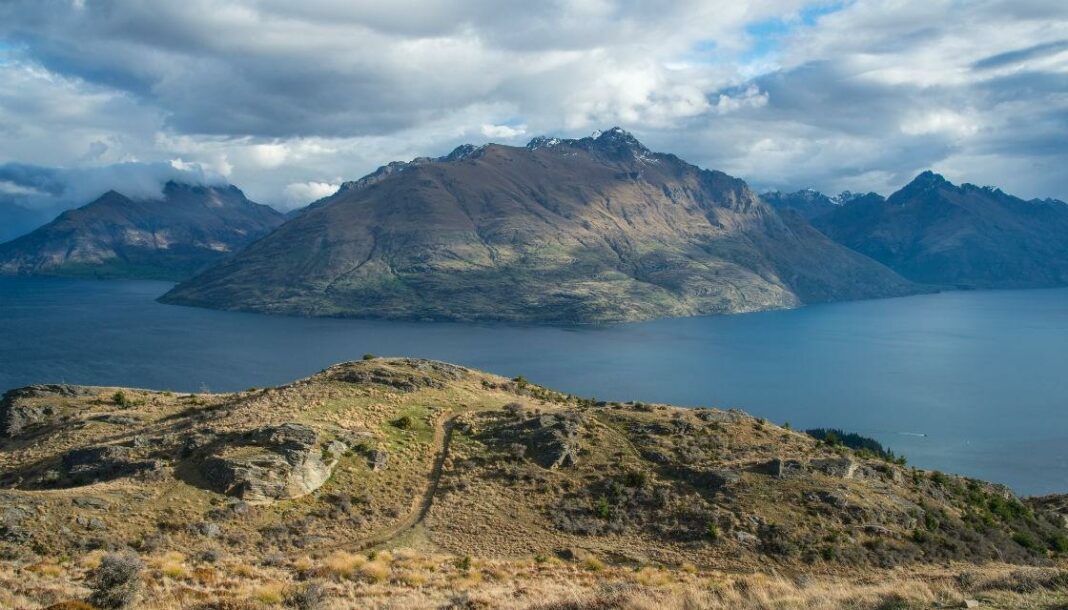 Major flooding is expected in several areas across the South Island on Wednesday morning.

Water levels are rising in lakes Wakatipu and Wanaka and sandbags are on standby for waterfront businesses.

“What we are expecting is water going over Ardmore St, in Wanaka, by midday,” he says.

Payan is also warning boaties to be aware of conditions on Lake Wanaka.

“What we have also is strong winds that can create waves and basically move a lot of debris on the lake surface.”

Boaties were also warned of the danger of submerged logs and other debris.

Metservice has a heavy rain warning is in place for the headwaters of Otago lakes and rivers until 4pm on Wednesday, and says more warnings will most likely follow.

Between 100mm and 120mm of rain is expected to accumulate about the main divide, with about 60mm to 90mm within 20km east of the divide, Metservice said. Thunderstorms are also possible.

“Heavy rain may cause streams and rivers to rise rapidly. Surface flooding and slips are also possible and driving conditions may be hazardous.”

Heavy rain warnings are also in place in Westland south of Otira, and for the headwaters of Canterbury lakes and rivers, and for Fiordland from Doubtful Sound northwards.

On Tuesday Otago Regional Council warned that water levels on Lake Wanaka were close to the level where low-lying lakeside reserves, including nearby Glenorchy, could be inundated and enter the stormwater system in Queenstown.

Water levels and flows in the whole Clutha River catchment are expected to remain high for at least the next week.