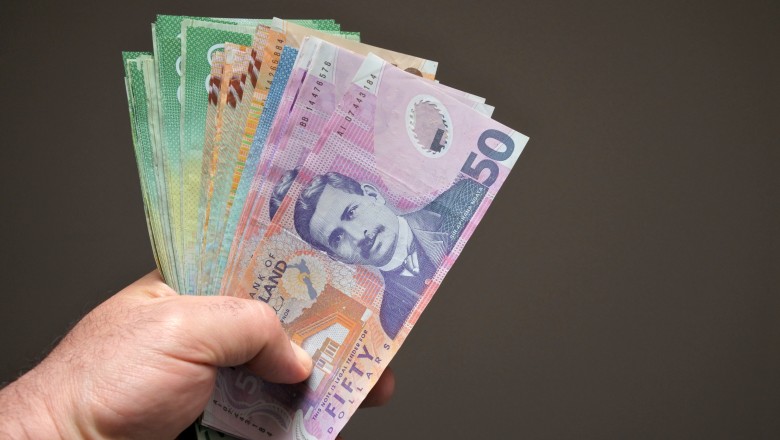 Up to 50 counterfeit banknotes of different values have been accepted at Canterbury businesses over the past fortnight, prompting the Reserve Bank to urge the region’s retailers to check notes’ security features.

The central bank says it first got the word out to Christchurch business networks last week about fake notes, but has now activated online advertising across Canterbury as the spate has continued.

“These fakes don’t pass any of these tests which can be done quickly and easily as money is accepted and put in the till,” he said.

Mr Gordon explained that looking at a genuine note you should see a window with the bird and value matching what’s on the note.

The note and window will feel like plastic and smooth except for the denomination printing, and when you tilt the note a coloured bar will appear to move up and down the smaller printed bird, he said.

“If someone offers you a fake note politely decline it and urge the person concerned to contact the police. Then contact Christchurch police yourself and hold any security video,” he advised.

Mr Gordon said the counterfeits that had been accepted were picked up as they hit retailers’ back offices or the banking system, so there were no issues with ATMs.

New Zealand’s banknotes and coins are among the most secure in the world, and counterfeit rates are extremely low, Mr Gordon said.

“We typically see one or two fakes a month hit the banking system, and the last time we had a counterfeit spate like this was in Palmerston North a year ago,” he said.

The Reserve Bank’s website has instructions on the counterfeit detection technique.

WORLD NEWS:- Indian, Chinese soldiers get into scuffle in Ladakh