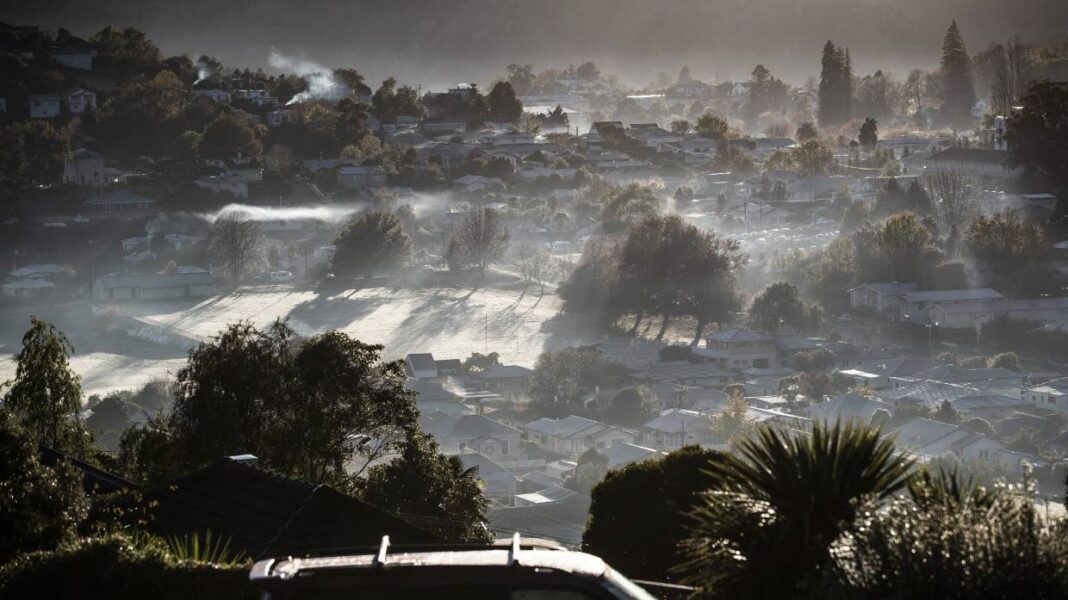 Temperatures plunged well into the negatives over the focal North Island for a second morning early Thursday as clear skies and quiet conditions for the time being permitted daytime warmth to get away.

Conversely, overcast spread over the lower South Island halted that piece of the nation dropping to the crisp temperatures arrived at 24 hours sooner.

Right away before 7am on Thursday MetService said the coldest temperature perusing in the nation was – 8.8 degrees Celsius from a station in inland Bay of Plenty at eastern Rangitaiki, close Edgecumbe. Early Wedensday Waiouru in the Central Plateau had dropped to – 7.5C.

It came to – 4.5C in Taumarunui early Thursday, which was about 9C colder than normal for the season, and – 4C at Taupō Airport, MetService meteorologist Alwyn Bakker said.

It was – 2.7C in Hamilton, where the normal for the season was 6.3C. “That is extensively colder than expected,” Bakker said. “They will have a chilly beginning.”

Further north, Aucklanders had a crisp beginning. MetService information shows the focal city dropping to 6C at 4am, contrasted with a short-term normal for the season of about 10C.

With the conventional beginning of winter not exactly a fortnight away, chilly fronts are consistently on the cards.

“We are having a few zones that are colder than typical for this season yet it’s not immensely irregular,” Bakker said. A lot of spots around the nation were about 4C cooler than normal for the season.

It was additionally the main broad chilly front of the year, “with the goal that makes it stick in everybody’s brain”.

“What we have going on right now. We have this enormous edge that is pushing across New Zealand. That is keeping a great deal of the cloud off for the time being, so we have this radiation short-term sending up such warmth,” Bakker said.

The lower South Island was not as cold as it had been early Wednesday, when Dunedin Airport came to – 5.5C. “Right now they have a great deal of overcast spread over them that is assisting with catching the warmth in,” Bakker said.

MetService was anticipating overwhelming precipitation in the southwest of the South Island from late Thursday evening or night through a lot of Friday.

Northwest breezes could get to extreme hurricane quality in Fiordland and Southland on Thursday.

Early ices were normal in the focal North Island again on Friday and Saturday.

Three evacuation centres are now open to cater for those who...

Elections recruitment drive to be held for a month | NZ...