Home News NATIONAL NEWS:- The re-emergence of the gang in Taranaki should not be... 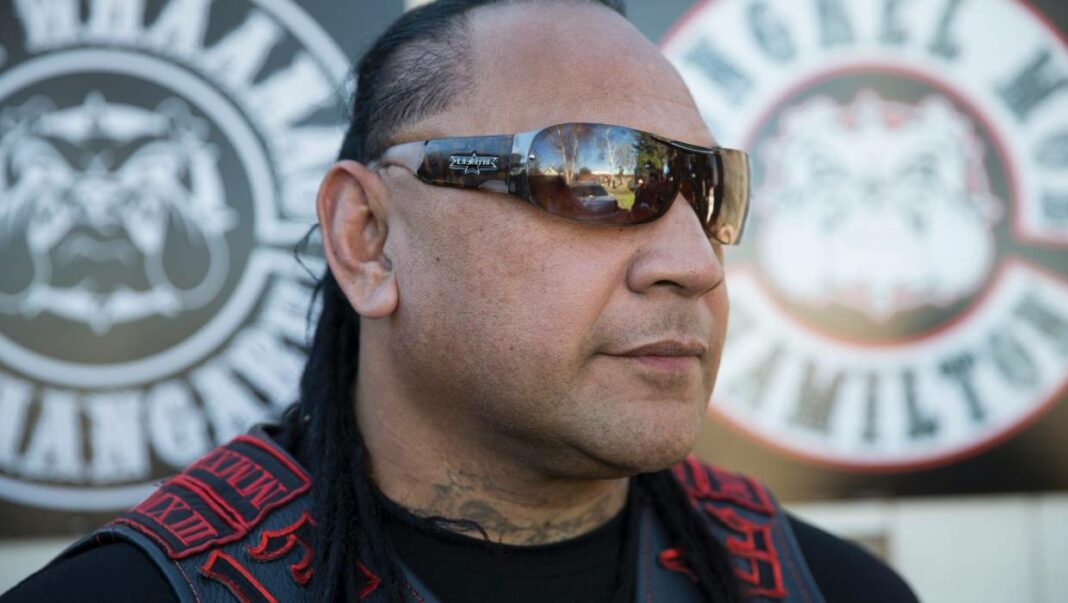 The growing presence of Mongrel Mob Kingdom members in Taranaki is no cause for concern its leader says, but police aren’t convinced.

In the past 18 months there’s been a visible increase the number of gang members dressed in red and wearing the bulldog patch in the region, which historically has been regarded at Black Power turf.

While the change has caused alarm in some parts of the community chapter president Sonny Fatupaito, based in Waikato, said the gang was moving in a new direction and away from being involved in crime.

However, Detective Senior Sergeant Gerard Bouterey said Taranaki police were yet to be persuaded the gang’s intentions were genuine.

“If they were interested in turning over a new leaf then they wouldn’t have those things.”

Bouterey said members had also been seen out in force wearing their patches chanting the gang’s Nazi salute “sieg heil”, which Fatupaito had encouraged them not to.

Fatupaito said moving back into the area was a risk but the decision had been made at a hui attended by Black Power.

The Kingdom chapter walked away from the national Mongrel Mob presidents’ table two years ago and Fatupaito said its new direction was all about being productive and constructive for its people.

“Back in the 80s when I was on the battle field it was all about who was prepared to die for the cause, now in this day and age it’s all about living and building for the cause.

“It’s about guiding our people there, how to make better choices with their lives.”

The Mob’s arrival in New Plymouth, where even wearing its colour red has previously resulted in violent attacks, intimidation and even death, has caused tension with Black Power but things have not escalated to the levels previous experienced.

Shots were fired at the gang’s Lawry St pad in Moturoa, which they’ve since vacated, during October but there’s no indication the alleged gunman was linked to Black Power.

Fatupaito said he believed the two gangs should be able to co-exist like they do in the Waikato.

“I’ve encouraged them not to engage.”

Patched members of the Mob have been seen wielding bats and axes on the street, involved in violent clashes, appeared in court multiple times and have lived under the close and constant watch of police who twice raided their pad.

Fatupaito said life was all about choices and everyone was responsible for making their own.

“We don’t micro-manage our people, we can only but advise them. If they slip up then they own it.”

Bouterey said police would continue to keep a close eye on the gang.

The Royal Commission into the Christchurch attack has made 44 recommendations

Water supply has finally been restored on Galoa Island