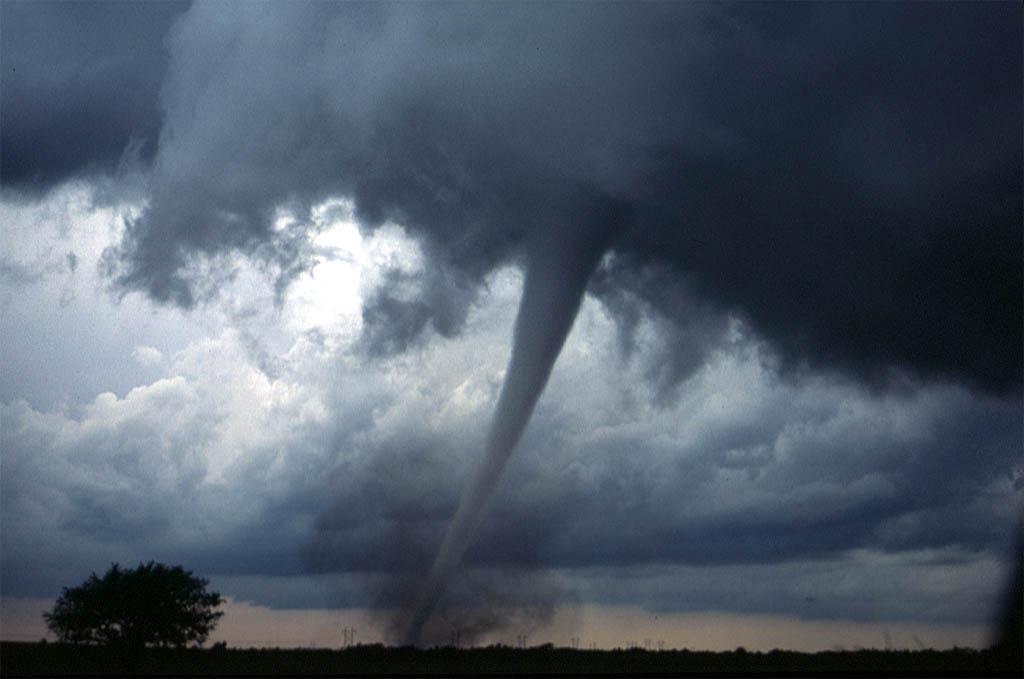 A front moving northeast over New Zealand is expected to bring a period of rain for much of the country on Thursday, while thunder is expected to invade Auckland and Northland.

Those thunderstorms are expected to be accompanied by heavy rain with intensities of between 10 and 25mm per hour.

According to MetService, “unstable” westerly winds will affect central New Zealand on Thursday afternoon. Eastern areas of the South Island may also see a risk of thunderstorms.

A moderate risk of thunderstorms covers much of Canterbury, Otago, and Southland.

The remainder of the South Island also sees a low risk of thunderstorms.

Auckland can expect heavy and thundery falls after a period of morning rain on Thursday with similar conditions in Northland.

The Taranaki and Manawatu area is also in for a “heavy line” of showers and thunderstorms on Thursday evening, NIWA says.

WeatherWatch is reporting the odd shower for the western North Island on Friday with sunshine along the east coast.

Man raped his wife with an eggplant | NZ FIJI TIMES

WORLD NEWS: – Australia’s indigenous people have a solution for the...