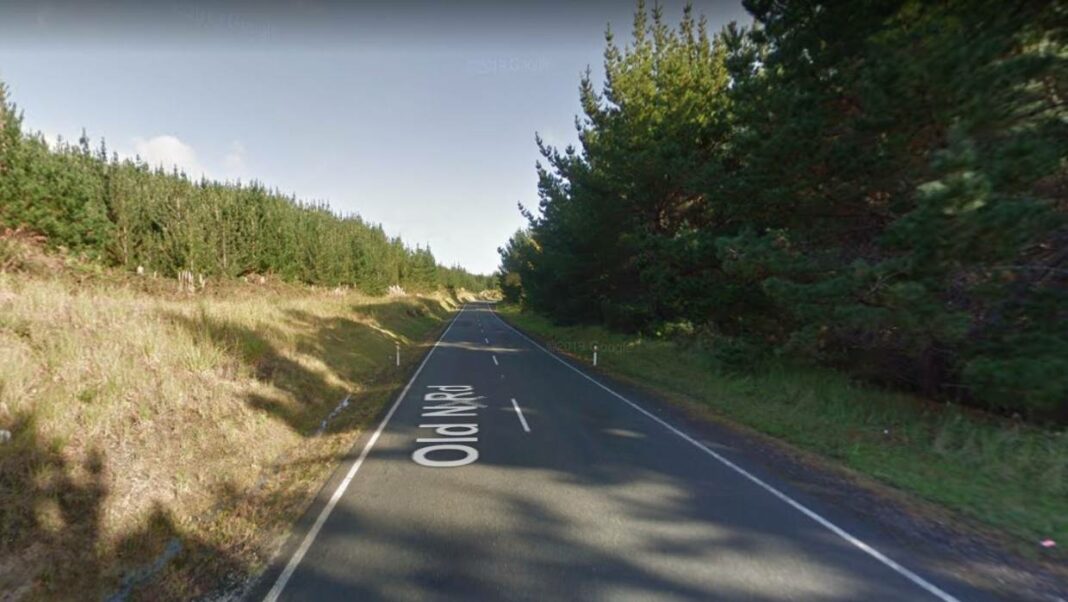 wo people have died in separate crashes in different parts of the country overnight.

One person was killed after two vehicles collided on Old North Rd in Waimauku, north west of Auckland.

The serious crash was reported at 9.06pm on Wednesday, with police saying initial reports suggest two people had sustained injuries.

On Thursday morning, police confirmed one person had died at the scene.

The road was closed and diversions were put in place while emergency services responded.

It reopened around midnight.

Police said the cause of the crash was being investigated.

Another person died after a crash near Ealing, just south of the Rangitata River in South Canterbury.

It happened at 10.35pm on Wednesday, at the intersection of State Highway 1 and Rangitata Island Road between Ashburton and Temuka.

Two cars were involved in the crash.

On Thursday, a police spokeswoman confirmed a person had died.

A St John spokesman said two patients were treated at the scene for minor injuries. No one was taken to hospital.

The road was still blocked on Thursday morning and motorists were advised to avoid the area.