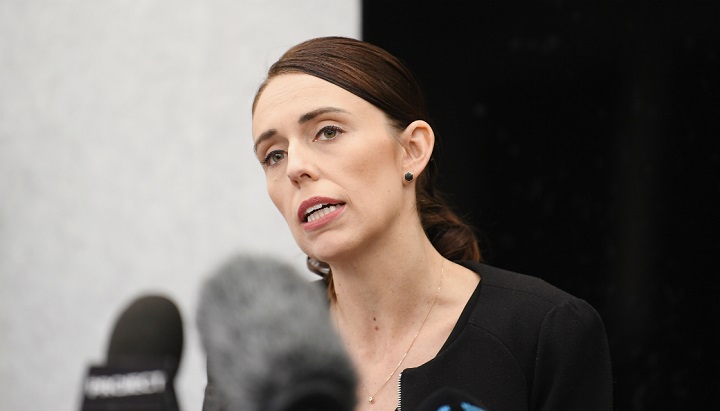 Victim Support says it will pay a third lump sum to bereaved families of the Christchurch terror attack next week. Announcing its plans for the distribution of the remaining funds raised through the Christchurch Shooting Victims’ Fund appeal, Victim Support chief executive Kevin Tso says they have been committing all of their energy and resources to support those affected by the attacks.

“These are extremely complex, unprecedented circumstances,” Tso said in a statement on Friday. “Today, I am seeking to dispel any uncertainty or angst around the funds raised through our appeal.” Victim Support has faced criticism from traumatised victims who say they have been left struggling.

One of those was victim Yama Nabi, whose father was killed at Al Noor Mosque, and still struggling to make ends meet. He told Radio New Zealand he was forced back into his job at the meat works, facing flashbacks to seeing blood on the steps of the mosque. Victim Support says the latest payment would bring the total distributed to victims to $7 million. A final payment would be made in June once all donations had been received and the final appeal total was known.

Tso said he wanted to reassure victims they would continue to provide them with practical and emotional support. “The distribution of the final donated funds does not mean our job is done,” he said. Tso said more people are coming forward daily for support.

“We see every single day just how much of an impact the financial support we’ve already given is having in the local community.” Victim Support has so far paid out $3 million in the form of a $15,000 payment to the family of each deceased person, as well as $5000 and $8000 payments to hospitalised victims.

Prime Minister Jacinda Ardern told The AM Show on Tuesday the Government offered assistance to Victim Support, which has been working with the Christchurch City Council and Department of Internal Affairs.