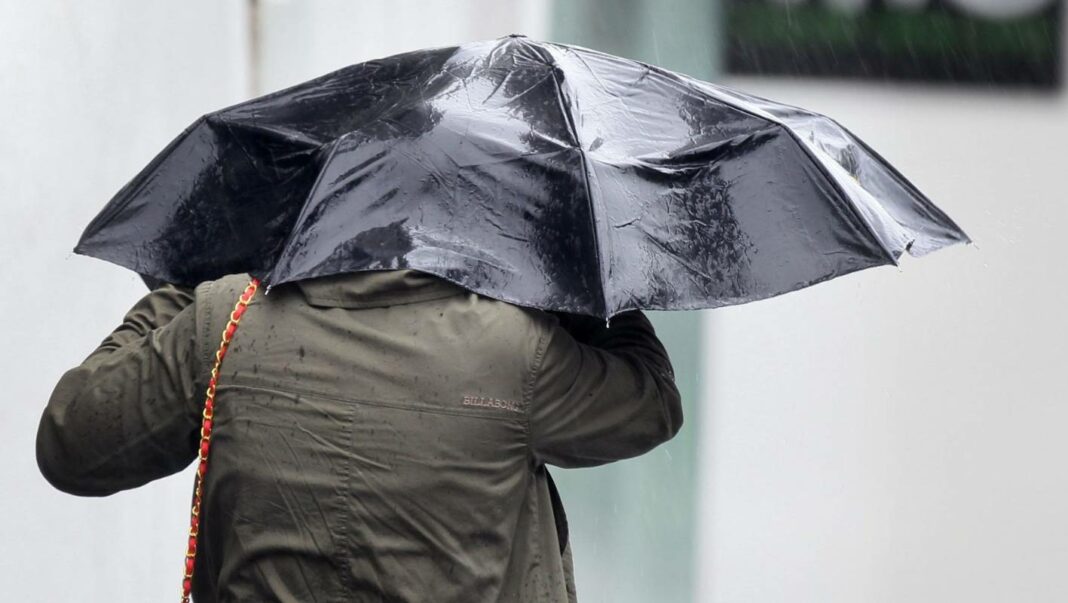 Share
Facebook
Twitter
WhatsApp
Linkedin
Viber
Email
WHAT YOU NEED TO KNOW:
– Heavy rain warnings are in place for Nelson, Marlborough and Mount Taranaki on Tuesday.
– Heavy rain watches are in place for the Bay of Plenty, central high country, North Taranaki, Buller, Canterbury High Country, and North Otago.
– MetService urges drivers to keep an eye out for hazardous conditions and surface flooding.
11 minutes ago
RAIN EVERYWHERE
MetService meteorologist Peter Little said Kiwis all over the country should expect rain today.
“Essentially, very few parts of the country we’re expecting to miss out on the rain,” he said.
The very south of the South Island may miss out, while coastal parts of Gisborne and Hawke’s Bay might only get a few showers.
For many parts of the country the rain could be quite useful, he said. That included the upper North Island. “Hopefully it won’t all fall at once,” Little said.
The system bringing the rain was moving only very gradually eastwards.
“We have a very blocked weather pattern at the moment,” Little said.
“This is very slow moving so it has an opportunity to deliver a lot of rain to places like Nelson.”
Early Tuesday Northland started receiving some significant rain, with 9.4mm falling on Whangarei in the hour to 8am.
“Quite a heavy band of rain has moved southwards over the area. And another to the west is slowly creeping south southeast, and that’s going to bring more rain to Northland.”
RAIN TO EASE LATE TUESDAY
On Tuesday morning there was a northerly flow over the North Island and top of the South Island, but as a low approached the country from the west, the wind flow further south in the South Island was turning more to the southeast, Little said.
That low was starting to move onto the country on Tuesday morning.
“There’s a rotation just to the west of the Buller area. The wind flow over the South Island has already turned southerly over the South Island in response to that low approaching,” Little said.
“It does basically cross over central parts of the South Island, around the Christchurch area, during this morning.”
A southwest flow would become established across the country as the low started to move away to the east and the associated front crossed the country.
In most places rain was expected to ease later on Tuesday, but not for Wellington, where the main front was due to pass through during the evening.
Then the southerly was expected to arrive in the capital around 8pm, bringing more rain.
44 minutes ago
METSERVICE UPDATE:
MetService meteorologist Peter Little said the heaviest rain overnight was recorded in the northwest ranges of Tasman district, with one weather station having 140mm, and two others having close to 100mm.
Nelson Airport had 47mm in the 12 hours to 8am Tuesday.
“That’s a significant amount of rain for Nelson,” Little said.
“It’s a very northerly flow. If you look at the rain radar you can see quite clearly the rain moving nearly due north to south. Unfortunately for Nelson, they’re exposed,” he said.
“The north is the one direction they tend to be very exposed to.”
Little said there was also some rain in Canterbury overnight, which could be helpful for many places on the coast that had become very dry.
But it was unhelpful in parts of South Canterbury, where the clean up was under way after the Rangitata River flooded nine days ago.
Overnight Arthur’s Pass had 52mm of rain, Ashburton 16.8mm, Timaru 12mm and Christchurch Airport 6.2mm.
Rain was likely to keep falling during the day in Canterbury.
MetService has issued heavy rain watches all over the country. Keep up to date with the weather warnings and watches here.
Featured Image: MetService has issued heavy rain watches all over the country. Keep up to date with the weather warnings and watches here. Photo / Stuff
- Advertisement -

FIJI NEWS: – FRCS is happy with the declaration from supermarkets