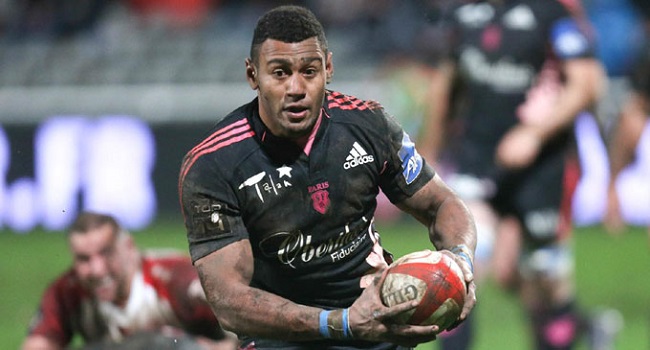 Updated: 5:55am – Fijian-born Waisea Nayacalevu scored a first-half double as Stade Francais beat Racing 92 to a 27-17 in the French Top 14 competition in Paris.

Stade opened up a 24-7 lead at half-time and the 2016 champions were unable to recover, Nayacalevu crossing twice in the space of 10 minutes after an early Sekou Macalou try.

Victory for 11th-placed Stade was only their fifth in the Top 14 this season, though Racing remain fourth.

Antibiotics should not be dispensed over the counter without a proper prescription.

Testing for coronavirus in Northland and Auckland is being ramped up

NATIONAL NEWS: Famale flatmates received a letter in the mail...