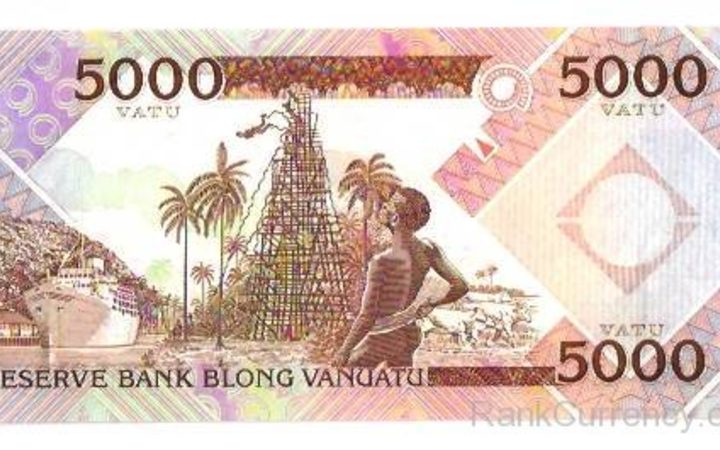 UPDATED: 6:39am – A new 5000 vatu note has been launched in Vanuatu. The Reserve Bank’s governor, Simeon Arthy, says the new polymer notes are the first major change to Vanuatu’s currency since the current paper vatu was launched soon after independence in 1982.

Mr Arthy says the new notes will be more durable and secure.

The new note incorporates the theme ‘tourism,’ with a number of the country’s key attractions pictured. The old paper notes will continue to be legal tender, but will be gradually phased out in the coming years.

Access to quality and affordable childcare services will soon be available for working parents in Fiji.

Children are stealing money from their parents to buy alcohol and drugs.

Plans to kick start Premier League by January, next year –...