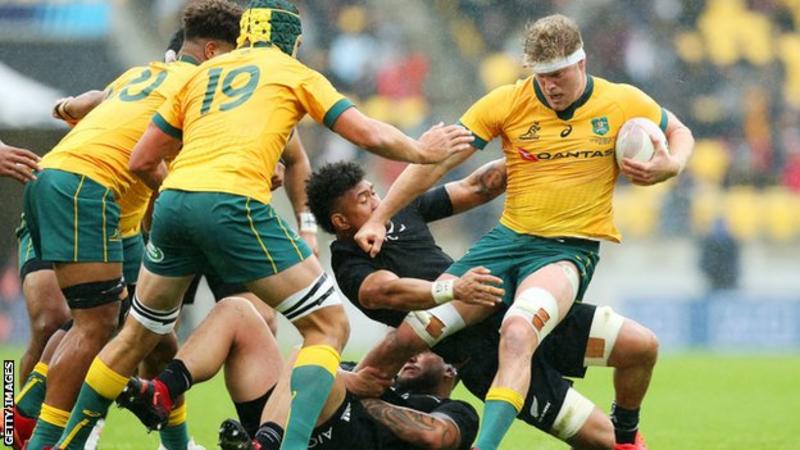 The Wallabies were pursuing a first triumph in New Zealand for a very long time.

The game was the primary global Test coordinate since the Covid-19 limitations, and the first for new All Blacks mentor Ian Foster and his Wallabies partner Dave Rennie.

The game was played before a close limit 31,000 veil free onlookers in Wellington, with New Zealand having generally contained the infection.

Wallabies substitution Reece Hodge had the chance to dominate the match in the second of nine additional time minutes, however his 50m punishment struck the post.

The game ran on for a further seven minutes of nonstop play as the two sides searched for the success before Australia fly-half James O’Connor chose to end the challenge with a kick to contact.

O’Connor had prodded the guests three focuses in front with a 74th-minute punishment.

It was an account of two parts as the All Backs ought to have been 15-3 up in the principal half yet Rieko Ioane couldn’t add to Barrett’s initial attempt as he failed while endeavoring to ground it over the Australian line.

Aaron Smith headed toward expand the hosts’ lead four minutes after the restart, before attempts from Marika Koroibete and Filipo Daugunu brought the Wallabies back into the match.