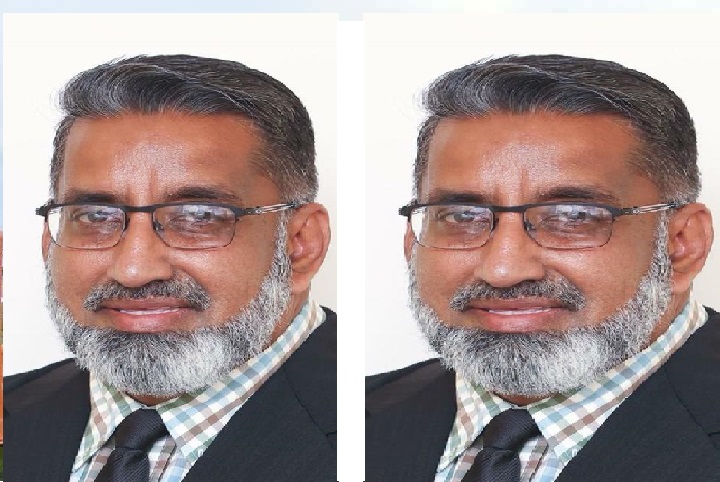 He is the second candidate whose application has been rejected by the Supervisor of Elections Office for not meeting a requirement where he had to be present in the country for 18 months in the last two years. FijiFirst provisional candidate Naziah Ali was also disqualified for the same reason

Mr Prasad said the party would nominate a replacement tomorrow, adding that nominations for all other candidates had been given the green light.

The Army Rugby side will be banking on its experienced players...