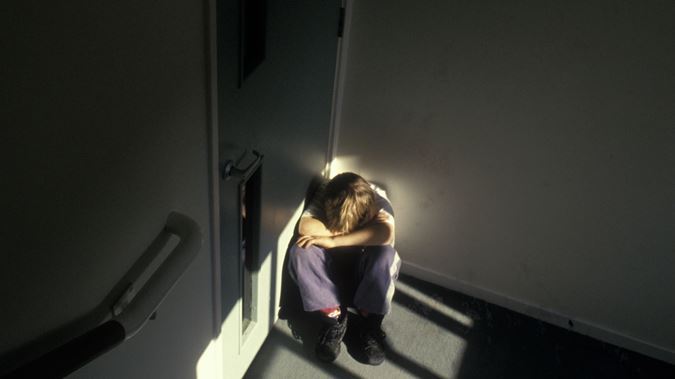 An Auckland mother has been sentenced to community detention after five children were found trying to care for themselves and eating rotten food because there was nothing else in the house.

Tala Pita has also been placed under intensive supervision.

The five children were taken from the 33-year-old when they were found in 2015.

Pita’s lawyer Tamara Ormond said the had “no real excuse” for her actions but explained it stemmed from domestic violence – her marriage was breaking down at the time.

Ormond said Pita is sorry and she now knows the risk that they were exposed to.

“She’s certainly felt the damage of her actions,” Ormond said.

The judge sentenced her to six months’ community detention, between the hours of 7pm and 7am, seven days a week.

She will also be under intensive supervision for 18 months.

NATIONAL NEWS: 80 percent of kids come back to classes with...