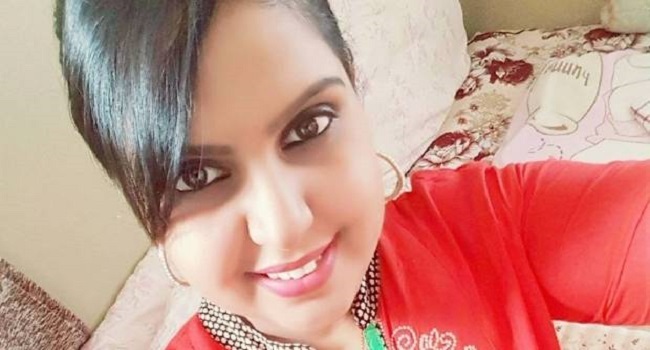 Updated: 7:00am – The forty-one-year-old man charged with the murder of former Fiji citizen Arishma Chand appeared in the Manukau District court in New Zealand yesterday.

The man was granted interim name suppression by the Judge.

He has been remanded in custody and will appear in the High Court at Auckland on December 6th.

Further details of the case have also been suppressed by the Judge.

Twenty-four-year-old Chand was found dead in her South Auckland home by her parents in the early hours of Sunday morning.

She lived there with her three-year-old daughter and parents.

Chand’s body has been flown to Fiji for funeral today in Suva.