Home News NZ News: Masturbator on the run in Christchurch 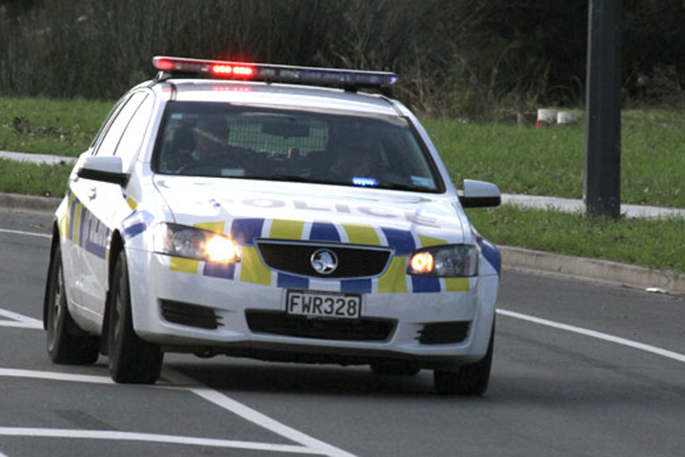 Members of the public spotted the man in his car on Dyers Pass Road in Cashmere around 7am on Friday, a police spokeswoman said.

Upon spotting officers, he allegedly fled and a police unit followed until his driving became too erratic and threatened public safety.

Police said they had a good description of the car but had yet to find the man by the afternoon.

Driver who allegedly ran over two people was under the influence...