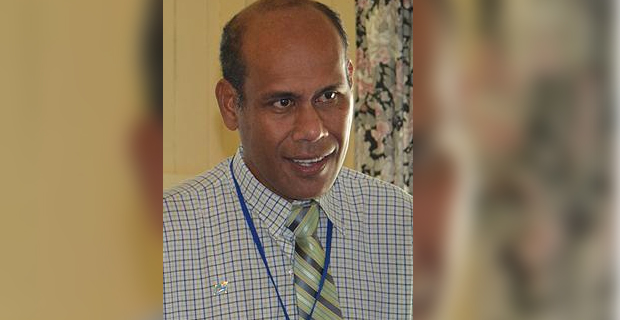 UPDATED: 6:24am – The Director of the National Wellness Centre Doctor Isimeli Tukana says parents should break the “taboo” on sex discussions in their homes.

Doctor Tukana says the barrier of the topic with parents and children is a challenge and this barrier must be broken so that young people can better understand the topic and make the right decisions.

He says this can help teenagers deal with relationship break ups and also the changes that occur in their bodies.

Doctor Tukana says openly talking about sex in homes around country is important considering the rape and teenage pregnancy cases which we hear about.

Doctor Tukana says parents should also learn how to properly raise their children by looking at basic things such as ensuring their children get enough rest.

He says they have found that some parents in Fiji swear at their children and also say emotionally hurtful words.

Doctor Tukana says parents should also lead by example and not smoke or drink in front of their children.

WORLD NEWS:- Overwork leads to deaths of 270 election staff after...