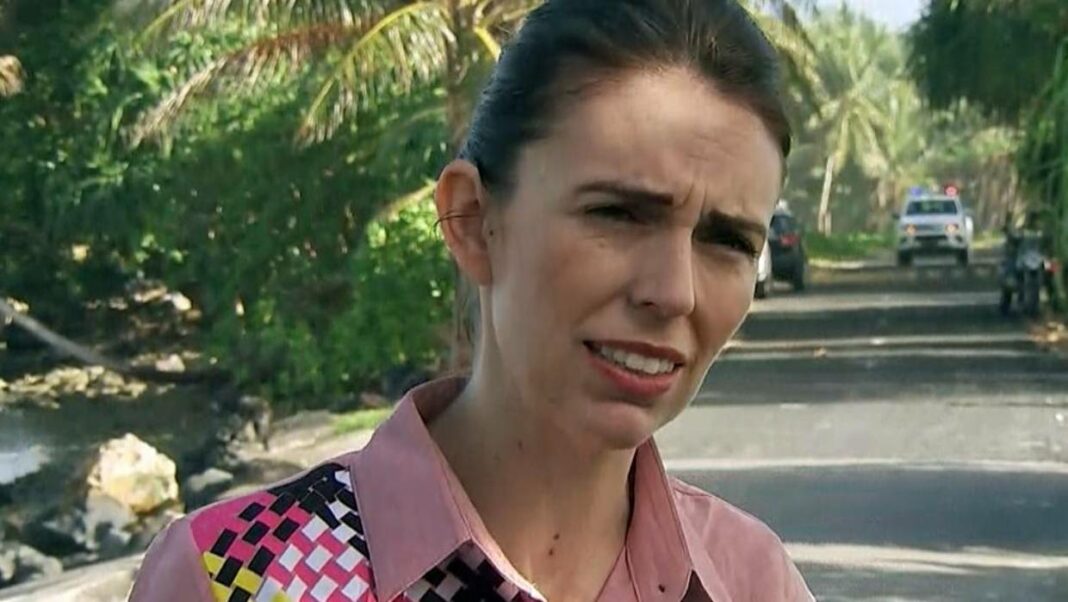 Australia has denied being an outlier at a Pacific leaders’ forum, where mention of coal was removed from the final statement and the concerns of smaller island nations were not accepted.

The final communique makes no mention of a transition from coal but reaffirms climate change as the single greatest threat to the livelihoods, security, and wellbeing of people in the Pacific.

The statement was paired with a declaration on climate change, which calls on G7 and G20 members to “rapidly implement their commitment to phase out inefficient fossil fuel subsidies”.

“There will be a compromised position and that sort of thing, but I want to encourage drawing the attention of the Pacific people,” he said. “It is very important we remain to keep the canoe buoyant. There is no point in having a canoe half full. It will not deliver anything in the long run.”

Immediately after negotiations wrapped up Sopoaga hinted to reporters that Australia was alone in not accepting a climate declaration from the smaller island states.

The final declaration calls for an immediate global ban on the construction of new coal-fired power plants and coal mines.

But the language of the documents amounts to all 18 nations endorsing the smaller islands’ calls “with the qualification”.

“What the small island states agree when they come together is not binding on all other members of the forum,” he told reporters. “No member state has expressed anything about what their possible qualifications are.”

He said the impact of climate change and rising sea levels was not a “theory, it’s real”.

“It’s happening to them right now and has been for some time.”

Earlier, Ardern had been asked what she made of Australia’s commitment to climate change. She said Australia would have “to answer to the Pacific. That is a matter for them.”

It led to a minor trans-Tasman spat with an Australian broadcaster calling for her to keep out of it, but former Australian prime minister Malcolm Turnbull came to Ardern’s defense saying that climate action “may be political to some, but it’s existential in the Pacific.”

The statement on climate change makes replenishing the UN’s Green Climate Fund an option but doesn’t call for its prompt replenishment as the statement from smaller states did.