Home News Parliament passes Bill for an Act to make provisions for the protection... 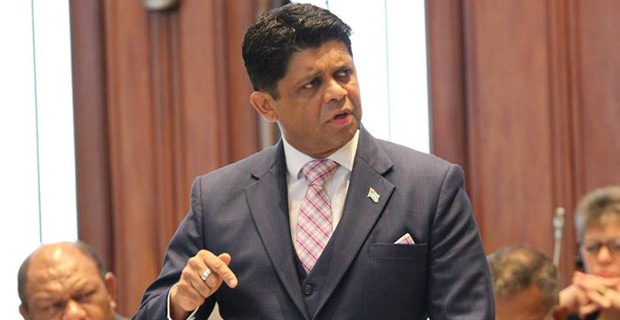 Acting Prime Minister, Aiyaz Sayed Khaiyum has stressed that many people have not understood the full grasp of the specifics of the provision of the bill of rights in the 2013 constitution.

He adds that for the first time Fiji has the application of rights under this constitution that can also be applied in private spaces.

NFP leader, Professor Biman Prasad while supporting the bill says that laws are as good as its effectiveness in terms of implementation and efficiency and he hopes that the national council will be appropriately empowered.

Leader of Opposition, Ro Teimumu Kepa also supported the bill and says that there will also need to be more data on the number of young women who are pregnant and are in their first and second trimester and will need to be monitored with assistance.

The Attorney General also revealed that according to the National Baseline Disability Survey in 2010, they identified about 11,402 persons with disabilities and this figure at that time represented 1.4 percent of the population.

Meanwhile, the 2017 Census has revealed that there are 113,595 persons with disabilities in Fiji which is 13.7 percent of the population.