Home News Photo thought to be of dead man in NZ | NZ FIJI... 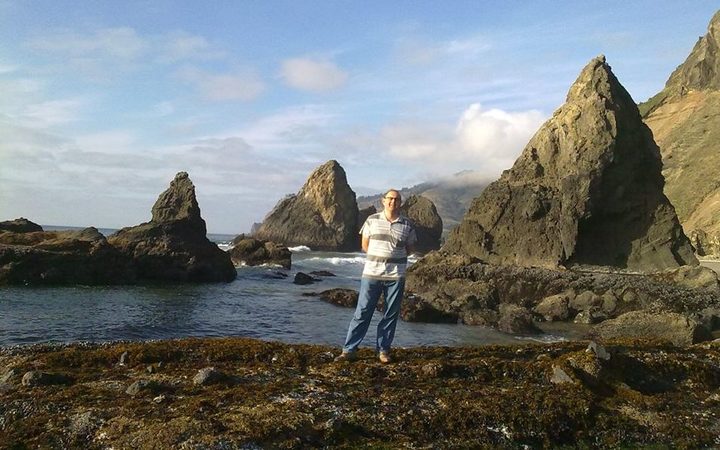 Update: 8:40am – The photo released by Tasmania Police which was found on the camera’s memory card.

Two Hobart bushwalkers found the remains about 10km west of the Tahune Airwalk in the Huon Valley last Sunday.

Bones and a backpack were found near a makeshift shelter but there were no sleeping items to indicate the person was prepared for an overnight stay.

Detective Acting Sergeant Michael Manning said a photo extracted from the SD card may be of the deceased person.

“Forensic details indicate the photo may have been taken in New Zealand in 2010,” he said.

“At this stage the identity of the deceased person remains unknown and we urge anyone who can assist police to identify this man to contact us.”

The cause of death has not been determined and a full forensic examination was under way.

Police would not confirm whether or not the full skeleton was found.

The remains and articles associated with the bones appeared to have been there for about six years.

A report is being prepared for the coroner.

NATIONAL NEWS:- Universities are coming under pressure to answer questions after...