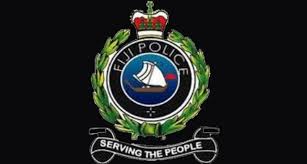 Updated: 9:40am – Police are actively investigating three cases where babies were found dead with the most recent case reported last Thursday.

The two other cases were reported to Police in July.

Police Spokesperson Ana Naisoro confirms that investigations are continuing in these two cases.

In the third case, the body of a baby boy was found by SCC workers in Veiuto last Thursday.

Naisoro says the 24-year-old woman believed to be the mother of the baby boy will be further questioned once she is medically fit.

A magnitude 4.3 earthquake has shaken Hawke’s Bay this morning.