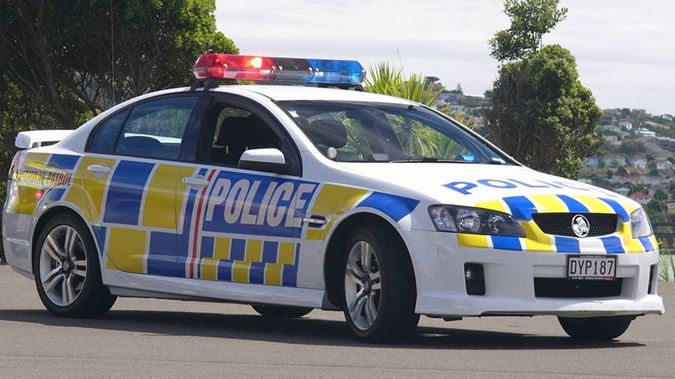 Updated: 7:17am – Napier Police are stepping up their patrols of Marine Parade as they try help a group of children sleeping rough on the beach.

Up to 15 children have reportedly run away from the Ministry for Vulnerable Children’s care.

They have been spotted sleeping on the beach.

Senior Sergeant Mike Stevenson said police have been trying to return these youths to their caregivers several times over the last two weeks.

He said they are concerned about their welfare, so will increase their patrols of the beach and take them back home if they’re found.

No further comments from Ministry of Health regarding death of 18-month-old...