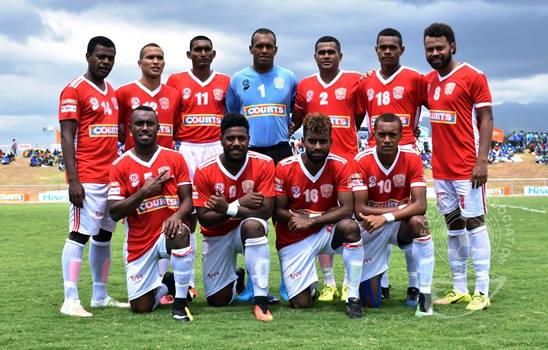 Updated: 11:06pm – Misaele Draunibaka scored a late goal to help Rewa draw 1-all with Labasa and in the process make the semi-finals of the Courts Inter District Championships in Lautoka.

Labasa had taken the lead through a thunderous drive by Mohammed Zaid.

The result also means there will be a new winner for the IDC as Labasa was the defending champion.

The draw means Rewa finishes in second spot behind Ba in Pool B.

Rewa will play in the first semi-final, while Ba features in the second semi.

‘I tried to find another girl’: How my mother organised my...