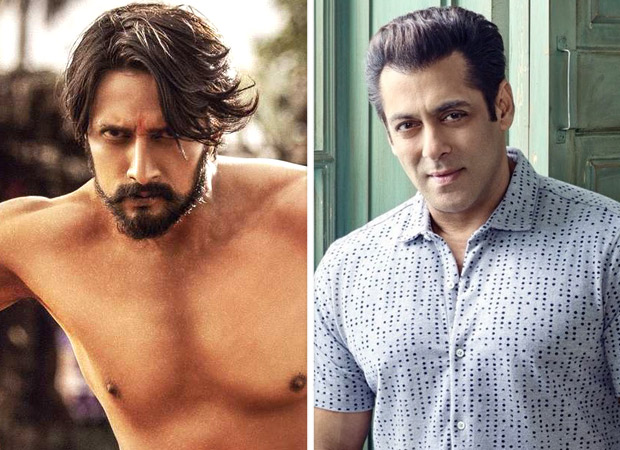 Salman Khan who is currently in Maheshwar, Madhya Pradesh, to shoot Dabangg 3 is having a helluva time because well, the place was once his grandfather’s jurisdiction who also was a cop! Now, with so much history, the superstar is of course extremely pumped up to bring on his A game to the film. Sonakshi Sinha has joined him as Rajjo on the film and by the looks of it, the team is extremely happy and nostalgic to shoot the sequel of the hit franchise. Now according to the latest reports, Salman Khan’s film revolves around him bringing the land mafia to justice.

It is inspired from real life incidents when the land grabbing was at its peak in the North India and the cops had a hard time controlling it. So this means that Sudeep is the land mafia here. It will be interesting to see Salman tackling Sudeep in this flick.

Another salient feature of this sequel is that Salman will be seen in two distinct avatars. The makers will showcase Chulbul’s past as a do-gooder goon before him entering the police force. The villain Sudeep too will be introduced first in Chulbul’s past. This time around, there is going to be a cat and mouse chase game between Salman and Sudeep. The makers claim that it is going to be different from the other parts of the film. The franchise has a great recall value and people have been waiting for the return of Chulbul Pandey since quite some time now.