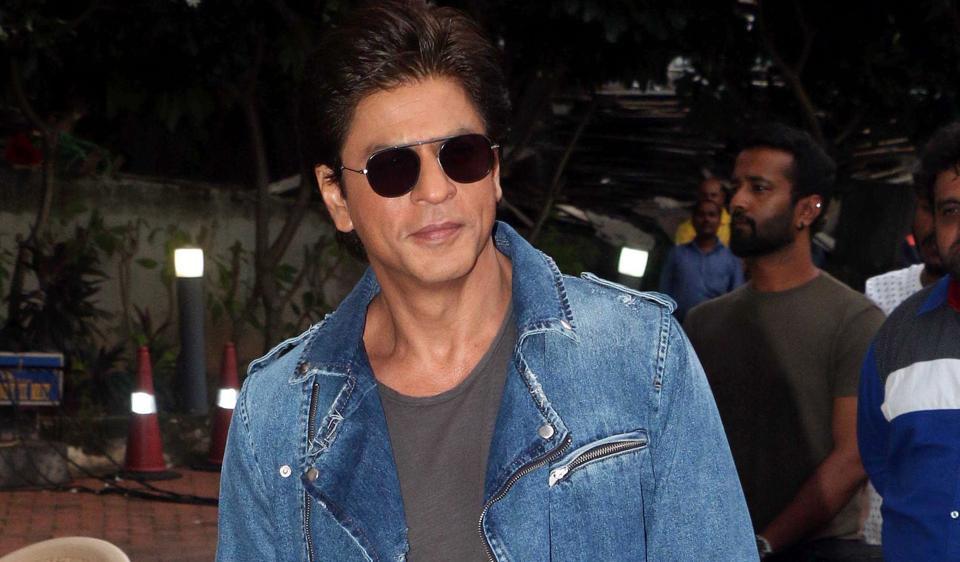 The Enforcement Directorate (ED) on Thursday issued notice to actor Shah Rukh Khan, asking him to appear on August 23 in a foreign exchange violation adjudication case with alleged undervaluation of shares linked with his Kolkata Knight Riders team in the Indian Premier League (IPL).

ED sources said that the notice has been sent to the actor. Khan can present his version personally or through his lawyer before the special director of the ED.

“We will hear what he has to say,” confirmed a senior ED official.

Earlier in March this year, ED had sent a show-cause notice to the actor, his wife Gauri Khan, actress Juhi Chawla in this regard.

According to ED, Juhi Chawla subsequently sold her 40 lakhs shares to M/s. TSIIL, Mauritius at the par value of Rs10. Thus, M/s. TSIIL was issued 90 lakhs shares at par value while the actual cost of share at the time of issue/sale was ranging between Rs 86 to Rs 99 per share. This has resulted in loss of foreign exchange to the extent of Rs 73.6 crore the government, the ED had claimed.

US calls on UN to impose strongest measures on North Korea,...