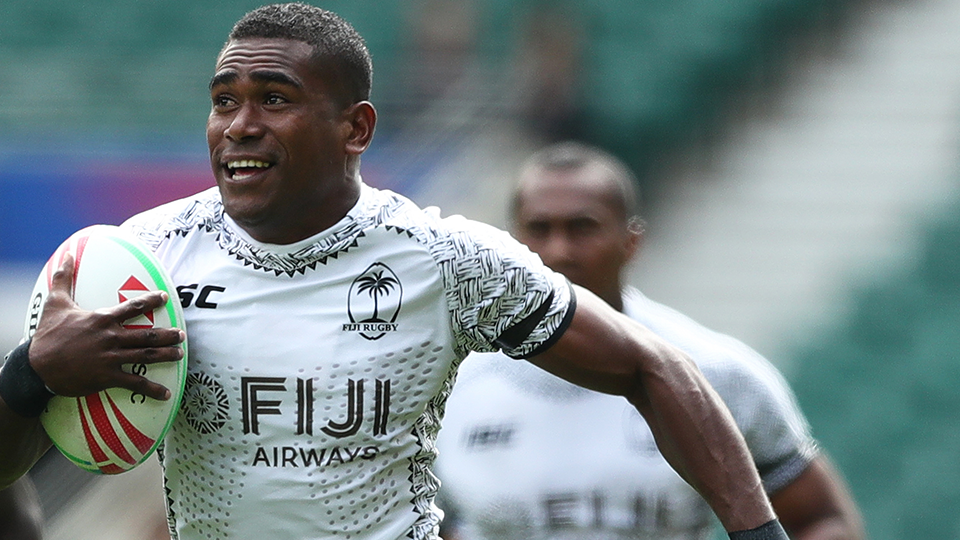 Fiji is now on top of the HSBC World Sevens Series Standings with 164 points USA has dropped to second place with 162 points New Zealand has 143 points in third place and South Africa remained in fourth place with 131 points.

Fiji absolutely dominated in attack and defence denying Australia any chance of trying to scoop the title. Vilimoni Botitu scored the first try in the third minute.

Australia finally made the break in the second half where they scored a try in the second minute before Josua Vakurunabili crossed the try line again for Fiji’s fifth try in the match. Alasio Naduva sealed the win for Fiji with another two tries. Meli Derenalagi was named the HSBC Player of the final.

Meanwhile in other results, USA won Bronze after defeating France 31-14 while New Zealand settled in fifth place after beating Ireland 35-14 in the fifth place play-off.