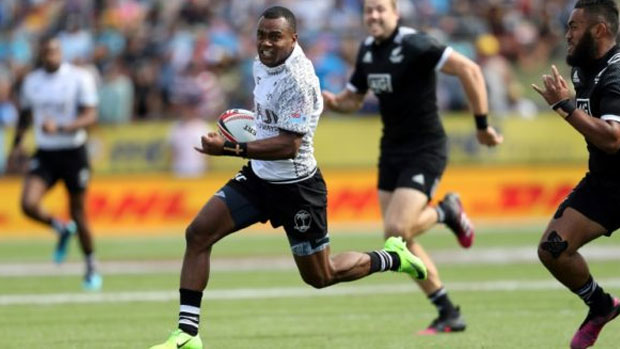 Fiji Airways Men’s National 7s speedster Alasio Naduva has been included in the 12 member team that will participate in the Sydney 7s today.

Fiji 7s forward Apenisa Cakubalavu will be taking his place as the 13th player.

Fiji 7s Coach, Gareth Baber says after gauging the performance of the players during their training and game analysis from Hamilton 7s, they have decided to include Naduva and shift Cakaubalavu to 13th player.

Baber says the players regrouped after the Hamilton 7s outing and worked on rectifying a few key areas through-out the week.

The Fiji Police Force received a major boost in their search...

Doctor James Fong says we remain in a period of nationwide...