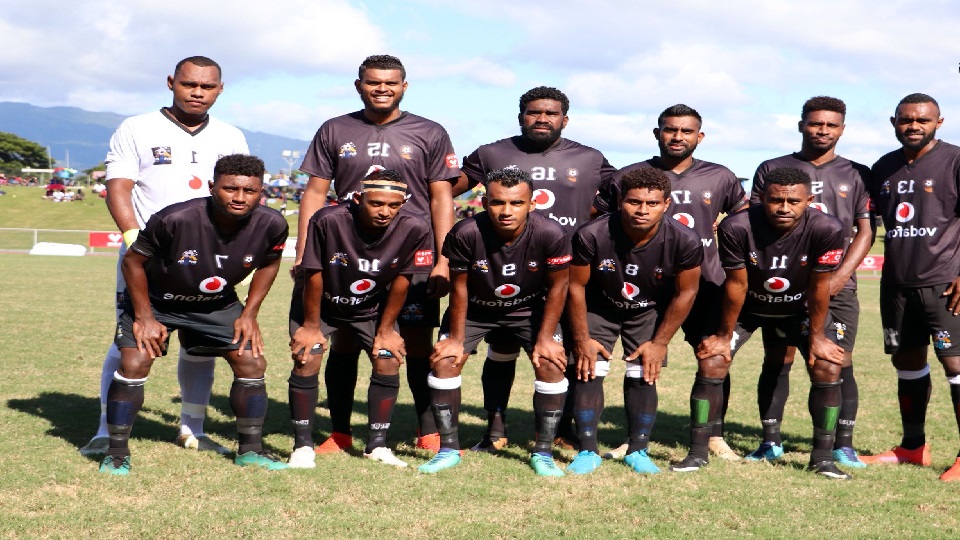 Ba Football Coach Ronil Kumar says they have come this far in the tournament by taking one game at a time. Kumar says their preparation is entirely based on tactics that will help them win the FACT title this year.

Ba player Sanaila Waqanicakau says they’ve been advised by their coach on their game plan ahead of the semi-final.

“We’ll just be playing according to what we’ve been taught by our coach and whatever has been taught and have been told to us we’ll try to stick to that.”

Meanwhile, Nadi meets Lautoka in the first Fiji FACT semi-final at 1.30pm today before Suva takes on Ba at 3.30 in the second semi-final.

The final will be played at 3pm tomorrow.

Zimbabwe’s Mugabe ‘cried, lamented betrayal by lieutenants’ while stepping down