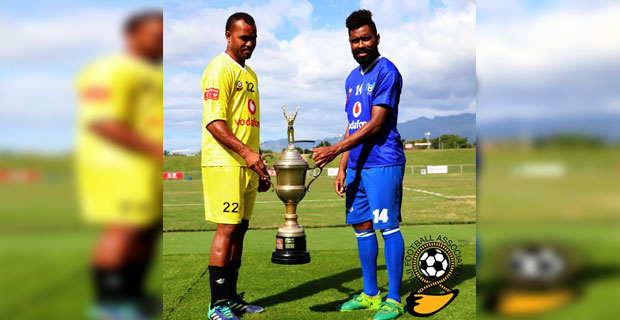 Lautoka Captain Samuela Drudru says they are aiming to win their Vodafone Fiji FACT semifinal against Nadi for their outgoing President Abdul Kadar.

Drudru says that most of the Lautoka players know that the Kadar will be joining Fiji Football and they wish to give something back to him.

The final will be played tomorrow at 3pm.

Driver pulled from car before it exploded in South Auckland