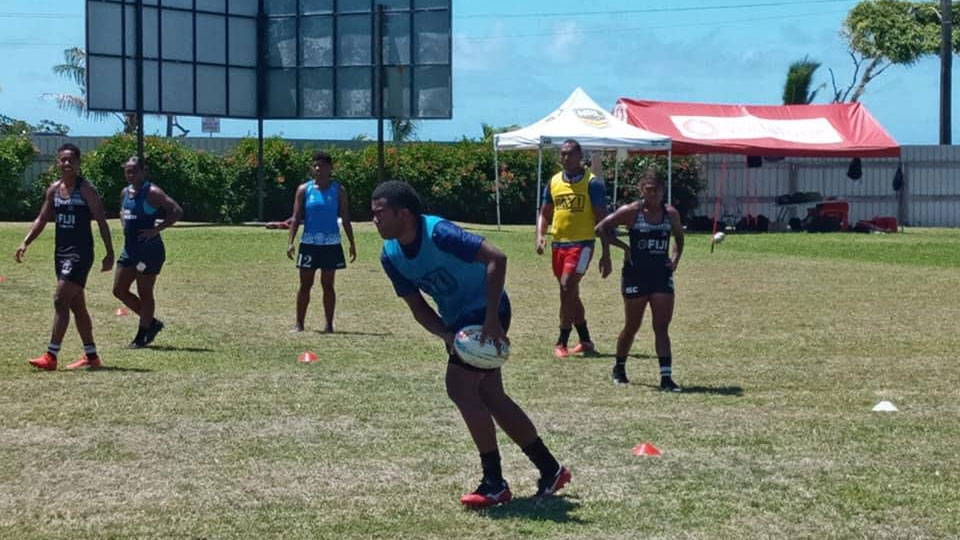 Getting ready for the Fiji Bitter Marist 7s competition didn’t come simply for the Newborn Waibasaga under 20, 7s group.

The side has been getting ready for two months and will make their introduction at the 44th Fiji Bitter Marist 7s which begins today.

Group Manager Peni Tubuna says getting players to prepare all together crew was their significant test.

“Lion’s share of our players are secondary school understudies and we confronted the test of attempting to adjust school and preparing. Now and then some of them don’t go up to preparing so we needed to work with the number of players we have.”

Infant Waibasaga is pooled with Sacred Heart Parish, Fire under 20 and Nabau.

In the interim, the under-20 Kombat Uluinakau side is wanting to ascend to another level at the end of the week.

Group Manager Samisoni Qaranivalu says the side is engaged and prepared for the Marist 7s.

“The majority of them are jobless and some of them are still in universities. In the Nawaka 7s competition, we came to up to the quarterfinals. Presently our principle center is winning the Marist 7s competition”

Uluinakau will confront Marist U20 in its first pool coordinate at 8 am today and will at that point face Pacific Warriors Nairai and Nawaka at the ANZ Stadium in Suva.

Very Emotional and Heartbreaking Twist Ahead In Star Plus Show Ishqbaaz...

NATIONAL NEWS: Strolling through a gap in the fence a witness...