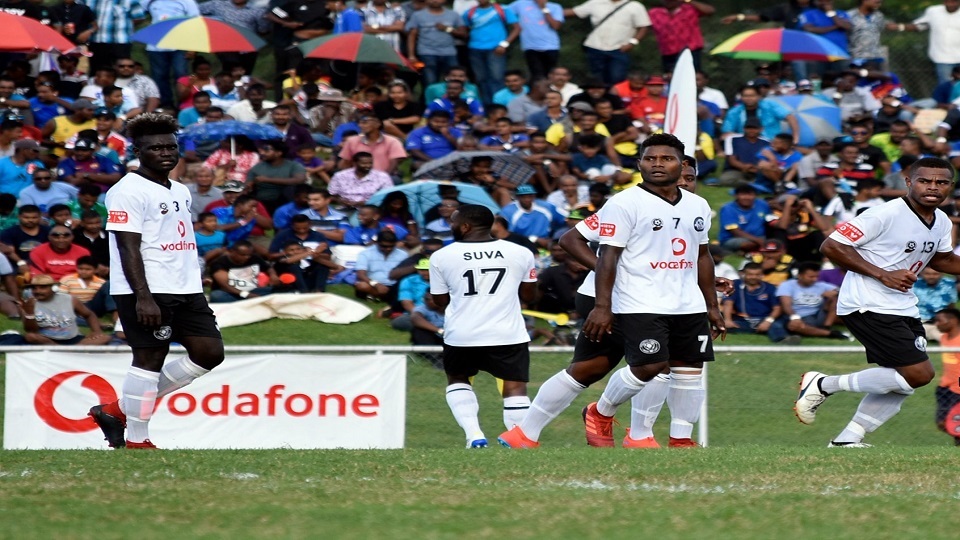 The AFL Suva Football side is through to the Fiji FACT final after a hard fought battle against Ba winning 4-3 on penalty-shootout.

Both teams were locked at 1-all till full time as the game was forced into extra-time. Suva showed their dominance in the first half scoring the first goal of the match through Gagame Feni to take the lead 1-0 at the breather. Ba struck back with a penalty kick from Narend Rao in the 49th minute of play for the equalizer.

The tough match between the two sides’ forced the game into extra time, but both teams failed to score a goal. The match then went into penalty kick where Suva scored four goals compared to three by the ‘Men in Black’.

Earlier Jacks Nadi upset favorites Lautoka 3-2 to secure its spot in the final.

AFL Suva will take on Jacks Nadi in the Fiji FACT final at Lautoka’s Churchill Park at 3pm tomorrow while Ba will play Lautoka at 1pm for the 3rd/4th play-off.

NATIONAL NEWS: – Explainer: What 2020 holds for immigration in NZ