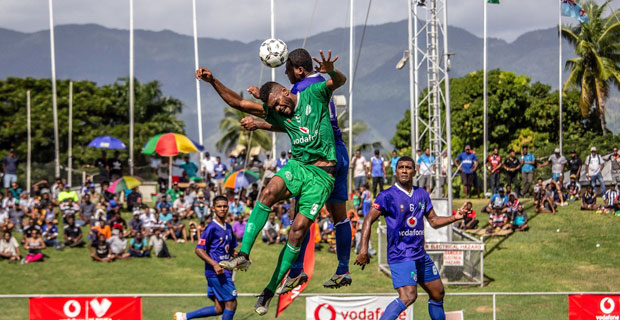 The Jacks Nadi has booked a spot in the 2019 Vodafone Fiji FACT final after defeating Lautoka 3-2 in the first semifinal. Both teams were locked at 1-1 during half time.

Nadi’s first goal was set up by Rusiate Matarerega and was netted by Rahul Krishna while other goals were scored by Jaishal Kumar and William Valentine.

Bomb kills 63 at wedding in Kabul

Labour complete their 100 day plan – What does it look...

FIJI NEWS:- Police have discovered 5 bodies in the Nausori Highlands...