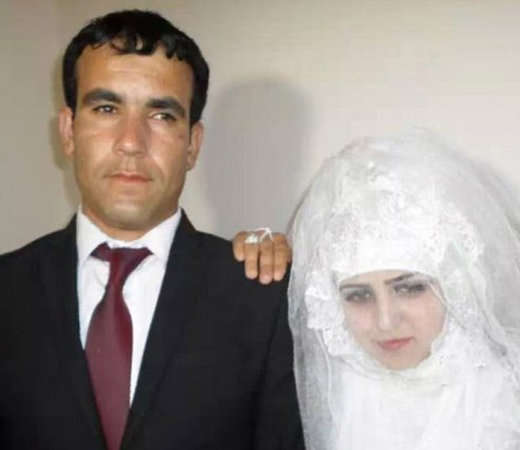 Update: 8:30am – 18-year-old Rajabbi Khursed committed suicide by drinking a lethal dose of vinegar just a few hours after her wedding to 24-years-old Zafar Pirov because the groom refused to believe that she was indeed a virgin.

After the teen bride passed in one virginity test (that is common in Afghanistan and several other Islamic countries) the groom insisted that she undergo other two tests.

The bride, who told her parents over the telephone that she ‘couldn’t take it any longer’ also revealed that her husband was demanding a second wife.  The family has approached the President to intervene in the matter. 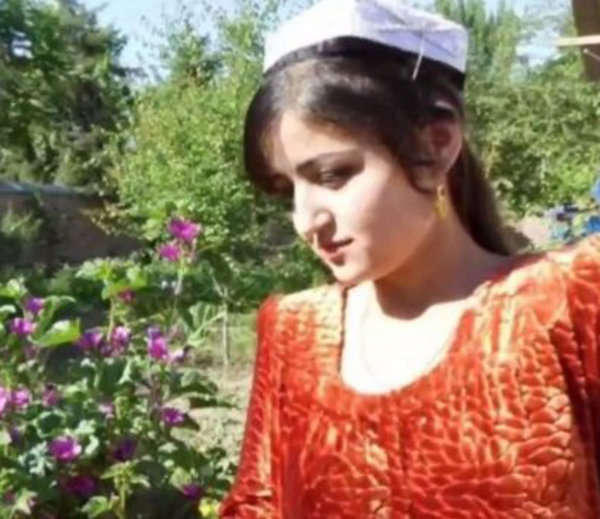 Medical checkups to test virginity are quite common in Tajikistan. Sex before marriage is a tabboo in the country and most of the time it is only the women who have to go through the tests and not the men. 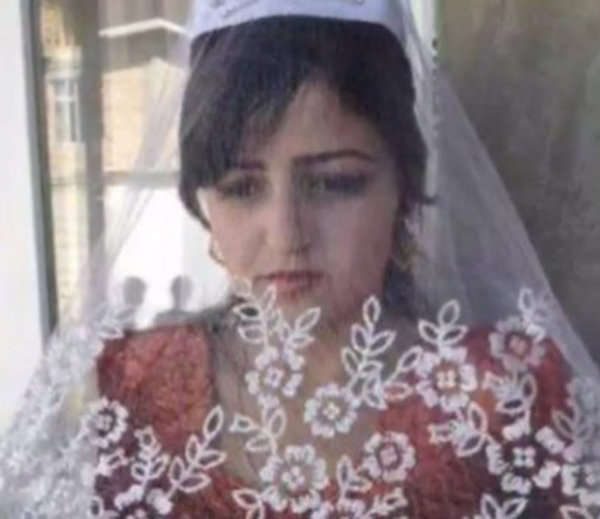 The groom has been charged with driving his wife to commit suicide and he can face a punishment of up to 8 years in jail. 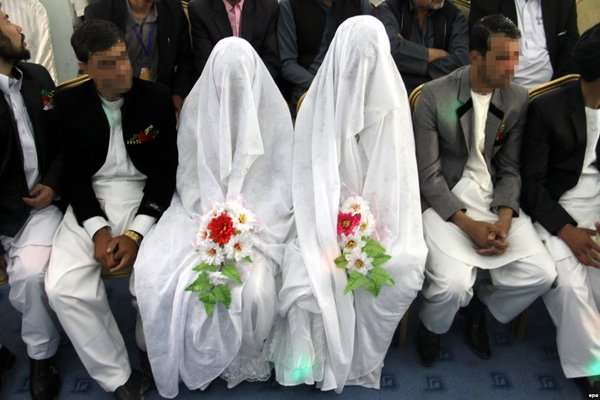 In Islamic countries if the bride fail in the virginity test, gruesome punishments can be inflicted on them. In many countries the bedsheets are checked for blood stains even today to prove the virginity of the bride. 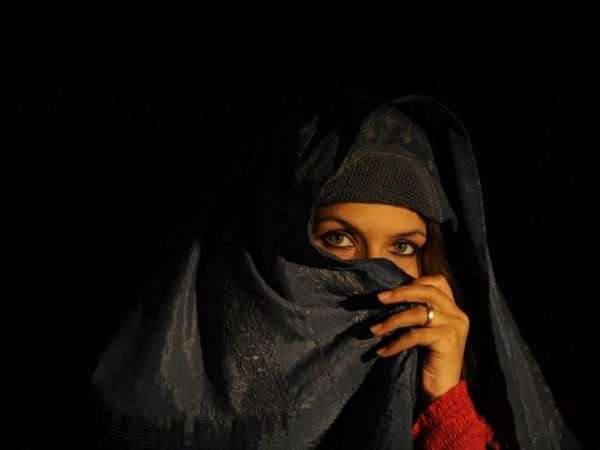 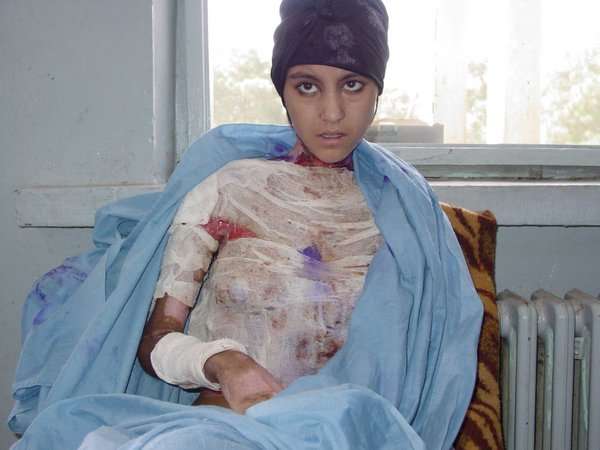 Just for information, the hymen in women can break due to several reasons right from riding a bicycle to swimming. Checking the bedsheets for blood stains can be no proof of a woman’s virginity.

A category three storm or higher expected in cyclone season