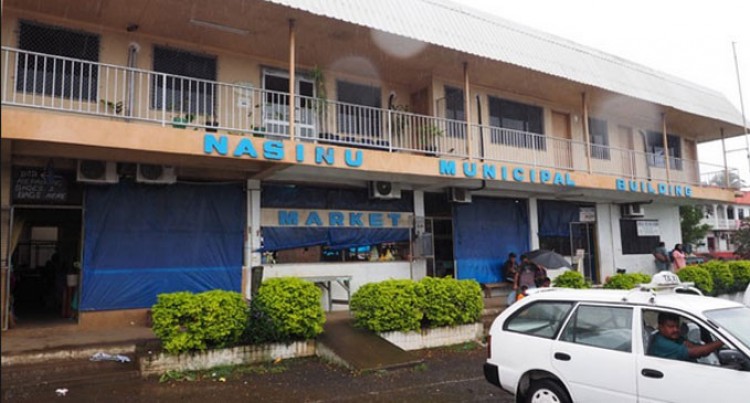 Uncommon Administrator, Baskaran Nair says they are turning to lawful move, for example, making matters to the little cases council and even court.

So far the Council has recorded 169 cases in the Magistrates court of which, 20 have been called.

“We might want to see our ratepayers come to us rather than us going to legitimate measures. We need them to converse with us and check whether they can build up a type of installment plan.”

All regions have executed an installment framework to recuperate rates owed.

Nair says through profiling they have discovered that some business and land owners who can pay are exploiting the framework.

“Well there are some financial specialists who do owe rates and we are following that up. We have set up measures to gather overdue debts.”

The Council has separated its ratepayers into four classifications relying upon the sum owed.

Up until now, around 600 cases have been taken to the little cases court.