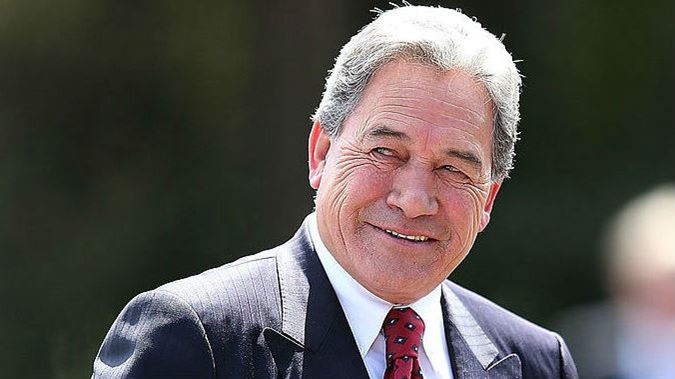 Updated: 6:03am – There are two losers who may think they were winners on election night, of course depending on Winston Peters and what he decides to do.

One is the Deputy Prime Minister Paula Bennett who will have to step down from her number two slot if Peters steps up.

The other is Act leader David Seymour who Peters has already described as the most expensive beneficiary in the country. He won’t have a bar of him in any Government he’s part of.

Peters is where he’s been twice before over the past twenty years and don’t take anything for granted. There’s an assumption that the New Zealand First leader will go with National, given ten percent more of the public gave them their vote than Labour.

But in this MMP environment anything is possible and in Winston Peters’ book nothing is as it seems and that’s the way it’s always been with him. Forget morality and expectation, that’s a book written by others.

We all voted for MMP, albeit with a slim majority, and Saturday night’s result delivered what we voted for. It’s post-election uncertainty, so get used to it and it’ll be a condition we’ll have to live with in the coming weeks.

Should we be worried? The answer is NO, the card that Peters held up some years ago. He’s not the ogre that some paint him as. In Government he’s been an asset, except for the Government of Jenny Shipley but then she’s the last person to talk about morality given the way she dealt to Jim Bolger.

He brought us free health care for kids and at the other end of the scale he brought us a cushion for the elderly through the Super Gold Card.

Of course he will talk first to Bill English, he’s always said he’d do that to the party with the highest vote count. But talking is far short of walking up the aisle. English has done nothing to enamour himself to Peters, the best he said of him during the campaign was that he’s a challenge to work with.

English seconded the vote to expel Peters from the National Party and he was party to the decision by John Key not to work with him when they won in 2008 which relegated him for three years to the political wilderness. And it was National who leaked his pension overpayment in an effort to discredit him during the campaign.

So there’s no love lost between this man and his old teammates.

But then with Labour there’s the Green factor and that’s almost as distasteful. So long as they’re not at the Cabinet table he could live with them, a bit like having an ex-wife living in the sleep out, seen but certainly not heard.

Indiscipline in the Fiji Police Force is the worst it’s been...