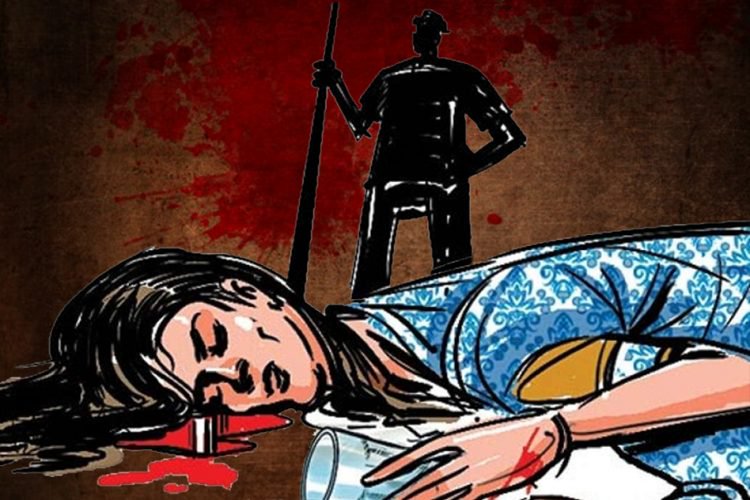 A three-year-old girl, Twinkle Sharma, was choked to death by a man Zahid, who had an argument with her family over a small loan amount. The incident took place in Tappal, Aligarh district, Uttar Pradesh, India.

The accused, Zahid, and his friend Aslam were arrested on Tuesday, June 4, a day after Twinkle’s body was recovered from a dumping ground by Aligarh police. Her body was found three days after she went missing.

After choking Twinkle to death with a dupatta (a small piece of cloth), Zahid hid her body in a straw bag in his house. He left the bag in a pile of trash after three days, when the body began emitting a foul smell.

When the body was found, it was completely decomposed. Her eyes had been gouged out.

The night before Twinkle disappeared, her family had an argument with Zahid, to whom they owed a sum of Rs 10,000( $218NZD ). Zahid had warned the family of severe consequences.

In the course of the investigation, Zahid admitted having lured the child by offering her biscuits and then killed her.

As per reports, a manhunt was launched after Twinkle’s body was found in a garbage dump. Gathering outside Tappal police station, the villagers demanded a new station in-charge.

Until the police managed to disperse the agitated crowd, the markets in the vicinity remained closed for about a couple of hours.

Demanding justice for the girl, protestors sat on an indefinite hunger strike in front of the Aligarh-Palwal route and Punjab National Bank.

Gunshots fired at Hanmer Springs home with kids inside | NZ...