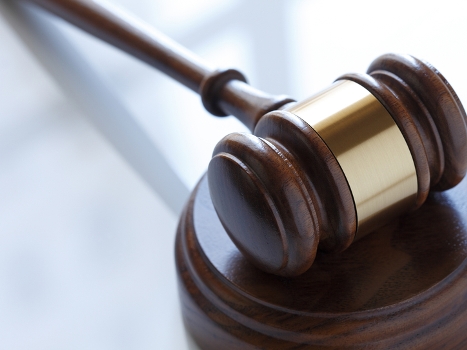 Updated: 8:45pm – Two nurses have been remanded in custody after they were allegedly involved in a fight.

It is alleged the two women had a heated argument earlier this week and as a result assaulted each other.

The two appeared in the Nasinu Magistrates Court yesterday.

A decision on their bail application will be made on Monday.

All bus services to be suspended today