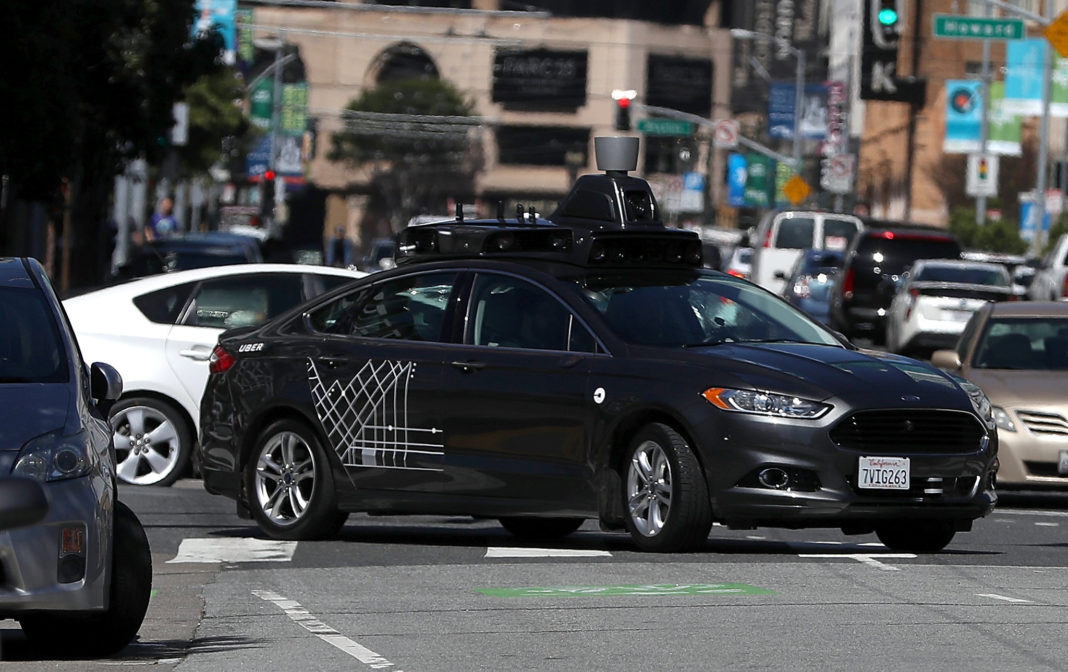 Uber will not face criminal charges for a fatal crash involving one of its self-driving cars.

Prosecutors have ruled that the company is not criminally liable for the death of Elaine Herzberg, 49, who was struck as she crossed a road in Tempe, Arizona.

A police report has previously called the incident “entirely avoidable”.

“After a very thorough review of all evidence presented, this office has determined that there is no basis for criminal liability for the Uber corporation,” wrote Yavapai County Attorney Sheila Sullivan Polk in a letter.

The crash occurred in March 2018, and involved a Volvo XC90 that Uber had been using to test its self-driving technology.

Just before the crash, Ms Herzberg had been walking with a bicycle across a poorly lit stretch of a multi-lane road.

Dash-cam footage released by police after the incident appeared to show the vehicle’s back-up driver, Rafaela Vasquez, taking her eyes off the road moments before the crash.

Further records from the streaming service Hulu suggested that Ms Vasquez had been streaming the TV show, The Voice, on a phone at the time of the crash.

The Yavapai County Attorney’s office recommended an expert analysis of the video, and that the Tempe police department collect further evidence on what the back-up driver would have seen on the road.

The office did not explain its reasoning for finding Uber to be not criminally liable.

Uber did not immediately respond to the BBC’s request for comment.

The National Transportation Safety Board is also investigating the crash. It released a preliminary report last year that suggested the sensors on the Uber vehicle were working correctly, but that emergency braking manoeuvres may not have been enabled.

Following the crash, authorities in Arizona suspended Uber’s ability to test self-driving cars on the state’s public roads. Uber subsequently pulled the plug on its autonomous car operation in Arizona, although the company has since resumed tests in Pennsylvania.

Pacific Island countries put weight on Australia to move away from...

Grandfather charged with sexual assault and attempted rape of his 13-year-old...