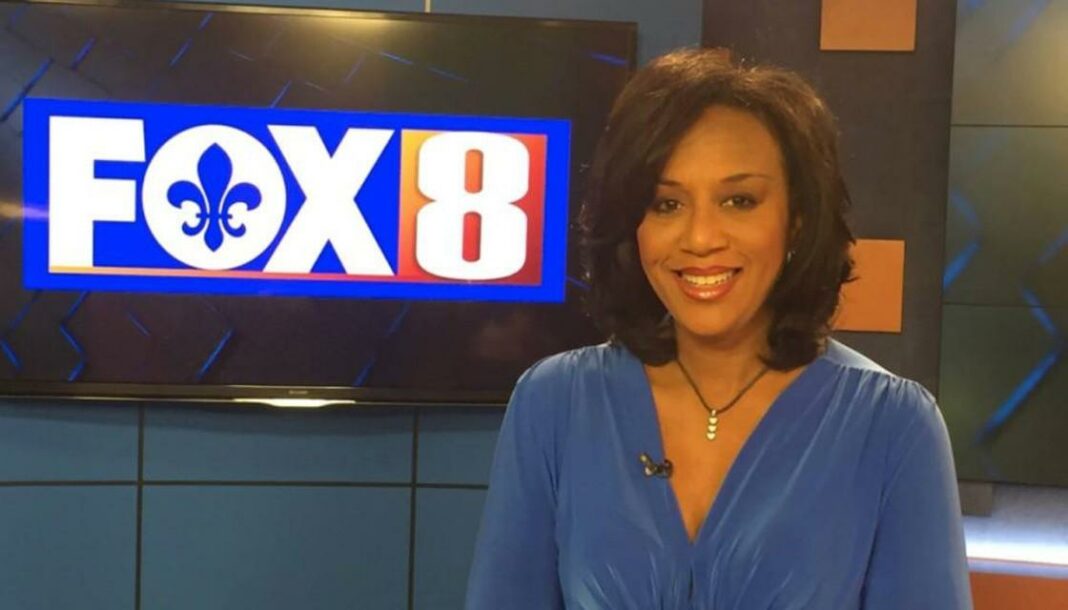 A news anchor in the United States has died while on an assignment filming a stunt pilot.

Nancy Parker was working on a story on the pilot Franklin Augustus when the plane they were in crashed near Lakefront Airport in New Orleans, according to WDSU News.

Both died in the crash.

The plane appeared to have engine problems shortly after take-off, before it pitched down and struck the ground, WDSU news reported.

After crashing, the plane then caught fire.

Parker was a long-time news anchor for the TV station WVUE FOX 8. Originally from Alabama, she moved to New Orleans in 1996.

“Today we mourn the loss of our longtime colleague and friend Nancy Parker,” FOX 8 vice president and general manager Tim Ingram said in a statement. “Details have not been released by authorities, but we can confirm she passed away in a plane crash while covering a story at the New Orleans Lakefront Airport.”

The National Transportation Safety Board has begun an investigation into the crash.