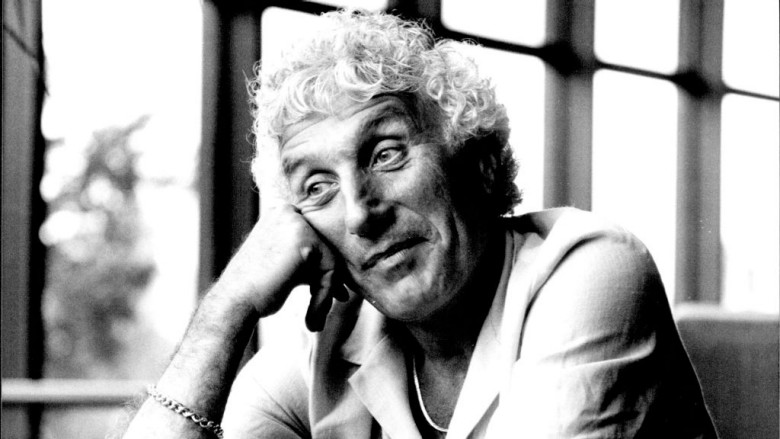 A pillar of Wellington’s Circa Theatre since co-founding it in 1976, the Welsh-born actor appeared in many plays, films and television programmes, notably the sitcom Gliding On.

He also did one-man performances as the poet Dylan Thomas and the actor Richard Burton – both fellow Welshmen.

Drawing on his work as a forensic chemist, he campaigned against the use of cannabis and was author of the 1970 book A Turned On World – Drugs in New Zealand.

Ray Henwood is survived by his second wife, the retired judge Carolyn Henwood, and their two children, one of whom is the comedian Dai Henwood.

One step away: Tavua soccer team close to getting promoted to...