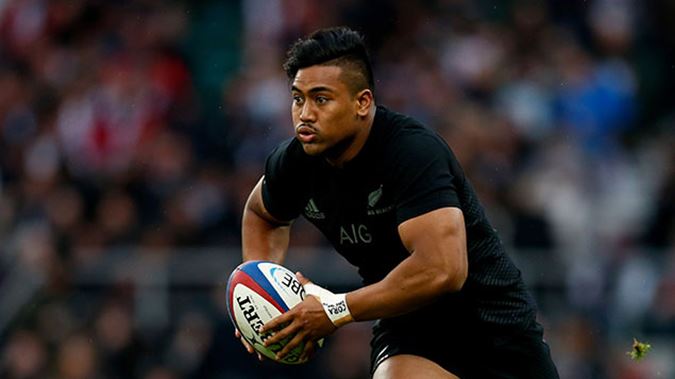 UPDATED: 6:22am – The Wellington Lions want to help Julian Savea find a path back into the All Blacks. The men from the capital will see more of the 54-test winger than expected this Mitre10 Cup season after he was axed from the squad for the Rugby Championship.

First-five Jackson Garden-Bachop says he’s looking forward to being able to unleash Savea this season. “I won’t mind giving a couple of inside balls this year.”

While the team is thrilled to have Savea’s services this season, Garden-Bachop says it’s ‘tough’ to see the winger left out of the All Blacks.

“Although we’ll be happy to have him play for us, we’re gutted to see him out of that black jersey because he’s done so much for it and he’s done so well in it.”

The Mitre10 Cup has been officially launched today in Auckland, with the competition starting next week.

NATIONAL NEWS:- The space sector has contributed almost $1.7 billion to...

WORLD NEWS: Claims of ‘harmful’ power for tech giants such as...