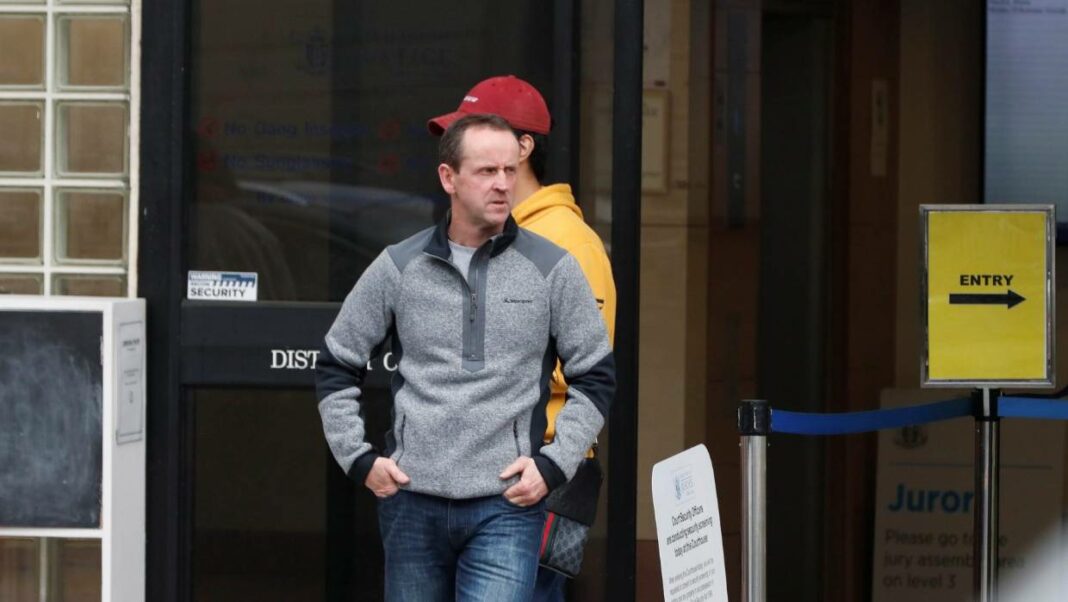 A Wellington man has been fined $2000 after inappropriately touching a flight attendant – and shoving a service trolley into her.

The incident happened on a Virgin flight from Brisbane to Wellington last year.

The disruption started at boarding when Christopher Campbell, who had been drinking, initially refused to show his boarding pass.

He then interrupted the flight safety briefing as well as yelling and clapping his hands loudly.

When Campbell signalled a crew member for assistance, he laughed but did not ask for anything, and as she walked away he reached out and touched her on the bottom.

A short time later he attempted to hug the same flight attendant, which she refused.

Towards the end of the flight Campbell appeared at the end of a service trolley and stared intensely at a flight attendant, frightening her.

He then shoved the trolley five times into her hitting her in the stomach.

“This incident left the flight attendant shaken and in tears.

“She also suffered a sore stomach following the incident. She was extremely upset and was unable to continue with her duties”, Judge Kelly said during sentencing.

Campbell was charged with behaving in a manner that interfered with the performance of a flight crew member under the Civil Aviation Act and appeared for sentencing at Wellington District Court today.

He was convicted and fined $2000, and ordered to pay court costs.

Kelly noted during sentencing Campbell had been overseas visiting his family in Australia as his terminally ill brother was in the final stages of cancer.

“This was obviously an extremely distressing time for you”, Kelly said.

Campbell wrote an apology to the airline within a few days of returning to New Zealand and has apologised directly to each of the two crew members involved.

NATIONAL NEWS:- “Check Before you Post. Reason before you Believe”

A Woman who was Stabbed By Her Own Brother | NZ...