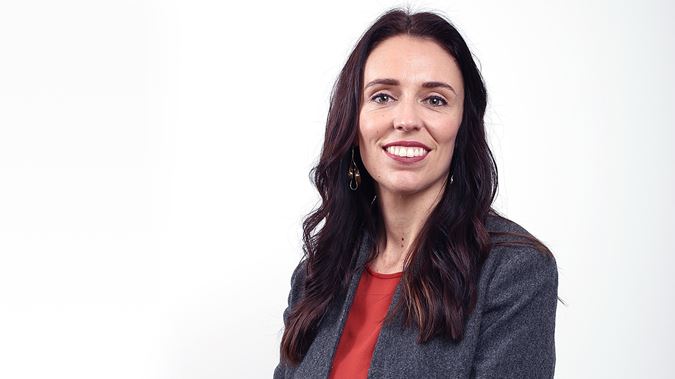 Updated: 7:28am – Jacinda Ardern is taking congratulatory calls from world leaders, as she settles in as Prime Minister-elect.

She spoke with Australia’s Prime Minister Malcolm Turnbull on election night about the strength of the trans-Tasman relationship.

Ms Ardern has now had a call from British Prime Minister Theresa May in which she said they discussed subjects important to both countries.

Ardern said she will be happy to receive a call from US President Donald Trump, if and when it comes.

The new Prime Minister and Cabinet will be formally sworn in this coming Thursday.

Ardern will be allocating jobs over the weekend, although a leaked list has already emerged indicating jobs earmarked for the Greens.

Ardern said she’s yet to confirm if Winston Peters wants the role of Deputy Prime Minister.

“I’ll be having ongoing conversations over the weekend, I actually place no pressure on working on that agenda right in, we have time.”

The new Cabinet will consist of 28 MP’s, 21 of them from Labour, four from New Zealand First and three Green MPs.

The Greens won’t sit at the main table, instead holding portfolios outside Cabinet.

No further comments from Ministry of Health regarding death of 18-month-old...