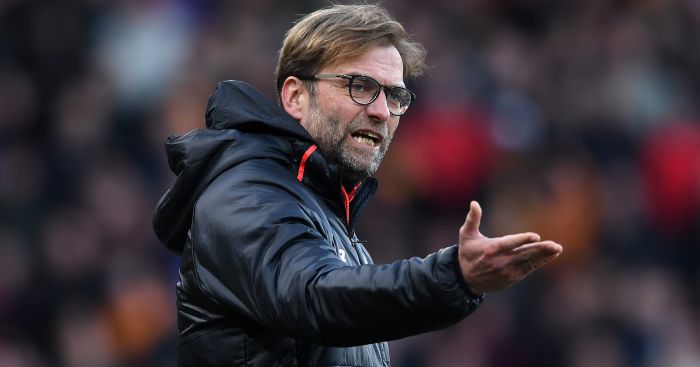 Liverpool have reportedly made a bid to sign a player dubbed the ‘new Neymar’, Santos starlet Rodrygo.

The 17-year-old, who has a similar playing style to the Barcelona superstar, has been making a huge impression in the Santos youth team and that has reportedly alerted Jurgen Klopp.

The Reds boss is looking to revamp his frontline next season, with Daniel Sturridge seeming likely to leave, while Divock Origi has not done enough to suggest that he could lead the line at Anfield for years to come.

Brazilian paper Globo Esporte claims the Reds have launched an offer for Rodrygo, who has already made history by becoming the youngest ever player to sign a deal with Nike.

Rodrygo is believed to have been stunned by the proposal but has concerns about moving to Europe at too young an age, while his family would prefer him to move into the senior ranks at Santos before trying to follow in Neymar’s footsteps and conquer Europe.

The Health Ministry is seeing an increase in gastrointestinal cancer amongst Fijians.

After Sanjay Dutt, Ajay Devgn too walks out of Total Dhamaal...