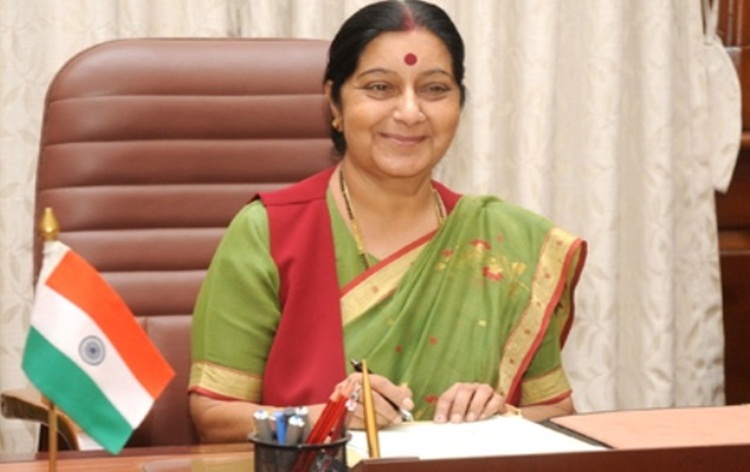 Sushma Swaraj, India‘s former external affairs minister and a senior member of the ruling Hindu nationalist Bharatiya Janata Party (BJP), has died at the age of 67.

Swaraj died of a heart attack on Tuesday after being rushed to the emergency ward of All India Institute of Medical Science hospital in New Delhi, the Press Trust of India reported.

She was the external affairs minister in Prime Minister Narendra Modi‘s cabinet from 2014 to 2019.

She was a popular minister in Narendra Modi’s first term as prime minister, but did not contest parliamentary elections earlier this year.

She became known for helping Indians stuck abroad by responding to them on Twitter.

For the general public it was her avid use of Twitter that won her the hearts of so many followers and brought her much closer to the county’s citizens than most other politicians.

The news of her death prompted an outpouring of grief and condolences both from fellow politicians and from Indians across the globe.

“India grieves the demise of a remarkable leader who devoted her life to public service and bettering lives of the poor. Sushma Swaraj Ji was one of her kind, who was a source of inspiration,” he said.

NATIONAL NEWS:- Tech companies signed up to the Christchurch Call