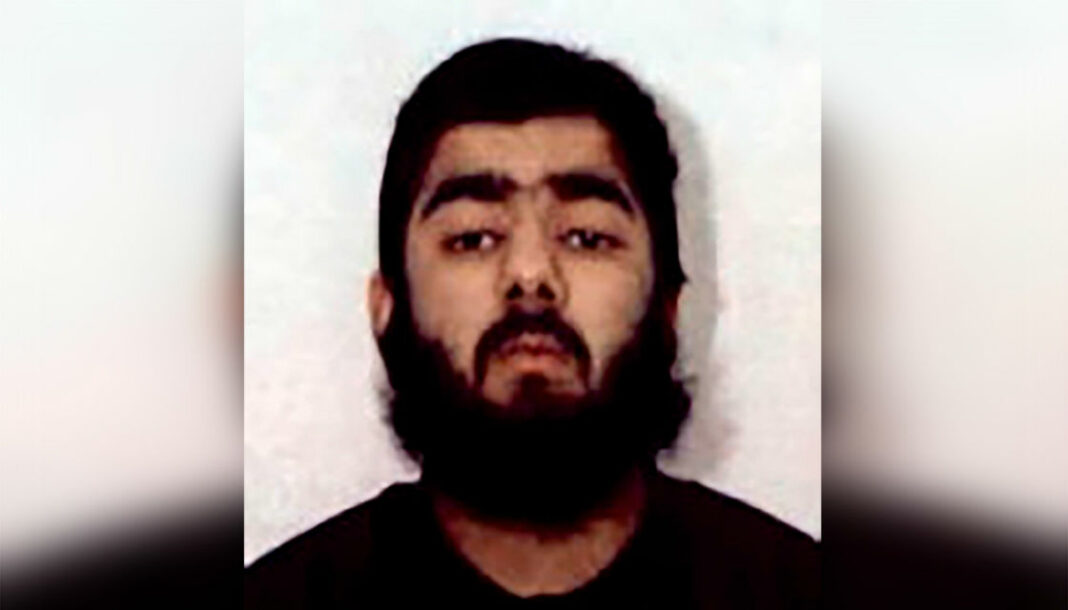 One of the two people stabbed to death by the London Bridge attacker was a man trying to help rehabilitate him.

The terrorist Usman Khan was at a restorative justice conference when he carried out his attack, which was stopped by a murderer and other ex-convicts.

Questions are now being asked about why he was even there – and not still in prison.

Jack Merritt was a fierce advocate for restorative justice. He organised the prisoner rehabilitation conference in the building next to London Bridge on Friday.

But little did he know one of his attendees – 28-year-old Usman Khan – was there not to rebuild his life, but to destroy others.

Merritt was one of two people killed by Khan when he went on a stabbing rampage at the event yesterday.

The fact Usman Khan was there at all is now the focus of intense public debate. He was automatically released from prison in December last year – just halfway through his 16-year indeterminate sentence for planning to blow up the London Stock Exchange.

Today the BBC released an interview with a teenage Khan from 2008, following a raid on his address in Stoke on Trent by anti-terror police.

“I been born and bred in England, in Stoke-on-Trent in Cobridge, and the older community knows me [sic],” he said.

“And if you ask them, they will know that these labels that they’re putting on us like ‘terrorist’ – they all know – I ain’t, I ain’t no terrorist [sic].”

But he was a terrorist, jailed in part for a plot to kill Boris Johnson, who today said Khan should not have been released early.

“This system simply isn’t working. It does not make sense to us as a society, putting people committed of terrorist offences, violent offences back on the streets. They should serve the term, the tariff handed down,” he said.

His release didn’t even go through a parole board. He walked free with an electronic ankle tag, an enrolment in a deradicalisation course, and what police say were extensive conditions.

But with two people dead – plus Khan himself – and three others still in hospital, even Khan’s lawyer’s now questioning the justice system.

“These are individuals who have fundamental ideological differences that need to be challenged and addressed.”

A letter has since surfaced, written by Khan in prison in 2012, saying he regretted his Jihadist past, which he now realised was not according to Islam and its teachings.

Police are searching two properties linked to Khan and extra police are on the streets. A large cordon around the bridge remains in place where some Londoners have already started paying their respects.

Commercial Banks have increased their provisions for high-risk loans

One month after Christchurch mosque terror attacks: ‘We must continue our...