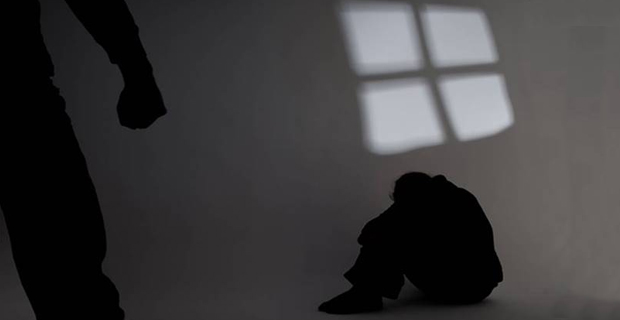 Updated: 6:43am – The fourth accused in the trial of the alleged rape of the 13-year-old boy by his four uncles, has said that the allegation against him are not true.

The 42-year-old security officer from Tailevu said he was at home on the 3rd of March, 2015, and his wife was weaving fans while he was weaving the magimagi.

He said his neighbour was at his house as well on that day.

The fourth accused person’s wife and neighbour who is the 42-year-old man’s cousin were called in as witnesses and they confirmed he had been home all day.

Prosecuting lawyer Taitusi Tuenuku had asked both women if they would just say anything to save the fourth accused as they were both related to him, to which both women had said yes.

They then said that they were saying it because it is the truth.

In her closing submission, the fourth accused man’s lawyer, Swarvana Prakash, said the allegation against her client were not true as the 13-year-old boy had not complained about him when he had initially spoken to the woman from his prayer group and to the other 7 individuals he came across after the matter was highlighted, including the doctor who had examined him.

Defence lawyer Nemani Tuifagalele who is representing the first, second and third accused, said in his closing submission that he strongly states that the prosecution has not satisfied the elements of rape on his clients and the case was not proven beyond reasonable doubt and his clients should be acquitted.

In his closing submission, Prosecuting lawyer, Taitusi Tuenuku said the 13-year-old boy had gone to the first accused person’s house thinking he had called him to give him something and the man later forced him to have sex with him.

He said the boy’s injuries were consistent with what he had alleged, and the first and second accused had blatantly lied about not understanding English.

High Court Judge, Justice Salesi Temo will sum up the case on Monday before the three assessors deliberate on their opinion.

Faiz Ali who moved to New Zealand in 2014 had lost his father three weeks prior.

WORLD NEWS: People in Beirut have expressed anger at the government