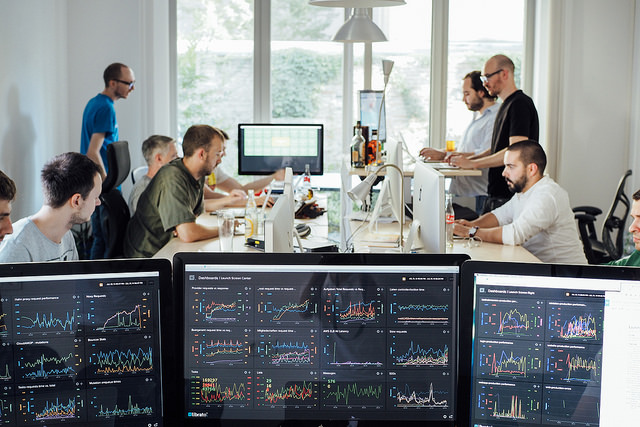 The owner of the task based app Wunderlist has confirmed that the app will be closed down on 6 May 2020.

Microsoft had acquired 6Wunderkinder, the German start-up behind the popular to-do app Wunderlist, for an undisclosed amount in June 2015, as part of Redmond’s continued push into the mobile productivity sector.

The purchase price was reportedly between $100 million to $200 million at the time, but now Redmond has finally confirmed that it will close the app next year.

Launched in 2010, Wunderlist had racked up millions of users before it was acquired by Microsoft.

The intention of the app was “to build the most delightful, simple and elegant product to help people manage their daily personal and professional to-dos.”

The thinking behind the acquisition was that Microsoft’s backing and financial resources, the reach of Wunderlist would continue to grow.

But Microsoft has a habit of discarding tech it no longer views as strategic, and in April 2017 Redmond replaced Wunderlist with To-Do, an intelligent task-management app to help users manage their day.

Microsoft had previously said it intends to shut down Wunderlist, which was built on Amazon Web Services.

The only reason reportedly Wunderlist is still around is the fact that Microsoft has to rewrite the Microsoft ToDo app to run on its Azure cloud service.

But such was the frustration with Microsoft’s ownership of his baby, former CEO and founder Christian Reber in September said he would consider buying back the company from Redmond.

And now Microsoft has said it will close the app next year in an official blog post on the matter.

“We’ve been working tirelessly to ensure our new app, Microsoft To Do, feels like a new home for your lists,” said Redmond. “When we first announced Microsoft To Do, we also announced that Wunderlist would eventually retire. We planned this so we could concentrate on building a more integrated and secure app that helps you get stuff done in a smarter way.”

“It’s time to let you know that on May 6th, 2020, we plan to shut down Wunderlist,” said Microsoft. “Why are we doing this now? We’ve stopped releasing new features and big updates to Wunderlist, so as the app ages it’s become more difficult to maintain. As technology continues to advance, we can’t guarantee that Wunderlist will continue to work as it should, or as we’d like it to.”

It then urged users to switch to Microsoft To Do, and provided the following FAQ for users, found here.

“After May 6th, your to-dos will no longer sync,” Microsoft warned. “For a period of time, you’ll still be able to import your lists into To Do. Starting today, we will no longer accept new Wunderlist sign-ups.”

So it seems then that the destiny of Wunderlist is to go the same way as the likes of Zune, Windows Phone, Windows Mobile and the Microsoft Band smartwatch.

Featured Image: Costly purchase? Popular to do app receives its final marching orders and will be closed down for good on 6 May 2020. Photo / silicon

Aucklanders with no power wake to chilly morning

WORLD NEWS: Tokyo 2020: Olympic and Paralympic Games postponed because of...