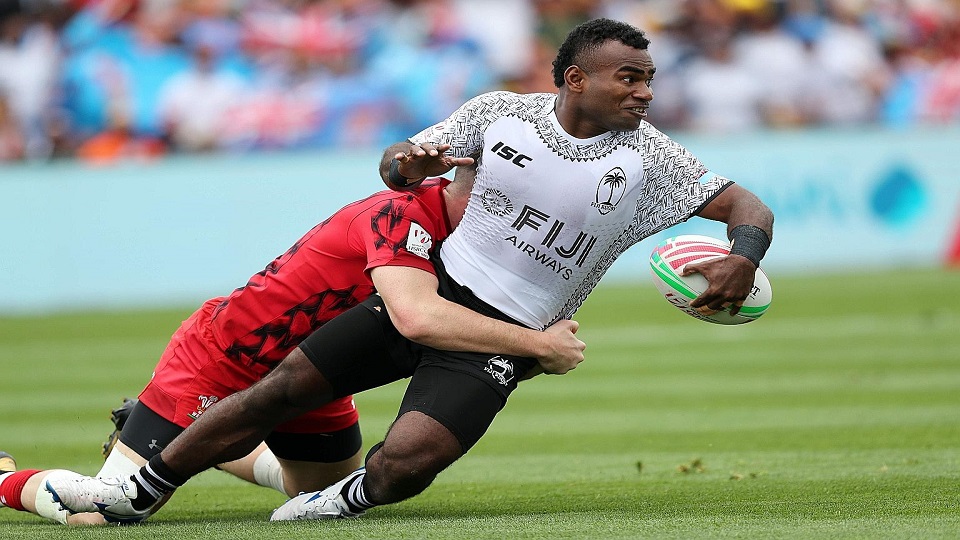 Fiji Airways 7s coach Gareth Baber remains confident after losing his influential player Jerry Tuwai due to injury he sustained in their opening pool match against Canada in the Singapore tournament.

Baber says there are other players in the squad who can fill in the gap left by Tuwai.

He told the Strait Times that they won the Hong Kong 7s last week and they are obviously not far from their best.

“But it’s a mental game, and the big thing is to remind them what they can achieve and when they achieved it, and link that to their physical recovery, they can be in a different space.”

Captain Paula Dranisinukula says they needed to improve how they contested the ball from kickoff, as well as their one-on-one tackles in defense.

The semi-final starts at 7.50pm and the final begins at 11pm.