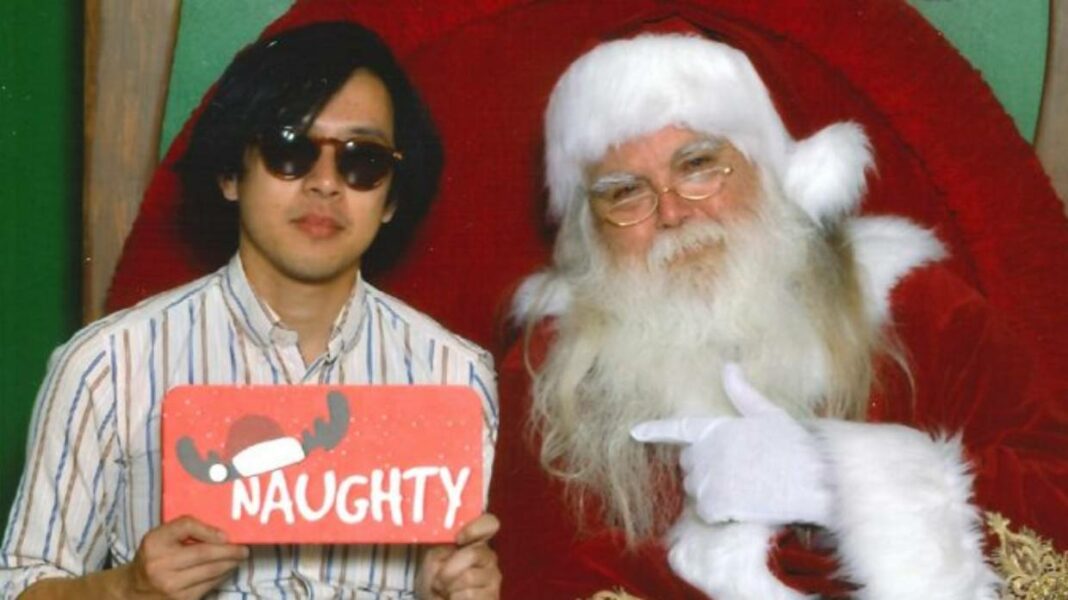 Santa is doing the rounds in retail areas across the country and families are queuing up so kids can get a word in with the big man.

But, with the smell of dollars in the air some shopping destinations now charge for the privilege of a pic with Saint Nicholas.Stuff went to find out just how much that privilege costs.

A shiny red bike, Pokémon cards, a set of throwing knives and a test series victory over Australia. That’s all this reporter wants for Christmas.

Unsure of my bad or good status this year I hedged my bets by travelling to visit Santa across Wellington in order to make my wishes come true, and to get some pictures to mark the occassion.

The shopping mall Santa is on the Christmas to-do list for many Kiwis, and Lower Hutt’s Queensgate shopping centre, North City Plaza in Porirua and Johnsonville Mall all confirmed Santa would be in the house.

Further investigation found the Santa experience at all three shopping centres was being run by a single company, Santa Magic. While any child or journalist can have an audience with Santa for free a souvenir photo will cost you.

At Queensgate Santa Magic’s base product costs $17 and gets you a single photo in a presentation card. Had I been so inclined I could have had my photo put on key rings ($25) or magnets ($20), or inside a snowglobe ($30).

An elf informed made sure to let me know I wasn’t allowed to take a selfie with Santa. At department store David Jones the elf in charge obliged my selfie request before taking a snap for $19.90 which got me a pair of photos with Santa.

David Jones’ Santa experience is run by Scene To Believe who offer a range of photo packages which include a mix of different sized photos, bookmarks, cards, digital copies, magnets frames, calendars and gift tag which go up to $49.90.

Back in Lower Hutt a makeshift Santa’s grotto has been set up in a former prison cell in the old Petone police station on Jackson St. There is no photo service provided and people can take their own pictures free of charge.

First Retail managing director Chris Wilkinson said the concept of the retail Santa went back decades and was originally conceived to attract people into shopping areas. Nostalgia had a lot to do with the popularity of visiting mall Santas with many consumers bringing their families along for a “back to the womb experience”.

“Over the years Christmas has become diluted. Father Christmas has been something of a constant and a treasured memory that many consumers have.” He said the mall Santa had also become quite profitable with technology having moved of from Polaroid photos.

“What’s been the big change is the instant product availability. With the advance in inkjet printers – it’s that instant ability to produce those value added products.”

He said the benefit of such an experience was wider than the immediate thrill of meeting Santa and getting a photo. Shopping mall Santa operations created a happy memory that shoppers could take away, remember and share with others.